We are already halfway through the year, and I wanted to share with you some of Raincoast’s achievements  thus far. This progress relies on donors like you and the entire team at Raincoast sincerely appreciates your support. In that regard, I want to make a request, but first, here’s a snapshot of Raincoast’s efforts over the past six months.

We began the year with important new research that helps inform conservation of Spirit bears. In January, we also published research indicating the importance of the Fraser Estuary to Chinook salmon, the primary food of endangered Southern Resident killer whales. In addition, we published research on what we term the social license to hunt, which suggests killing predators like wolves, grizzly bears, and cougars for trophy is a potential threat not only to these sensitive animals, but also to other hunters.

In February, we marked a new milestone for Raincoast, raising the funds with our partners Pender Islands Conservancy to acquire a 13 acre forest and wetland complex, now known as the S,DÁYES Flycatcher Forest. This is an important step in our broader efforts to protect Coastal Douglas-fir ecosystems throughout the Southern Gulf Islands and beyond; it is also the first time we have acquired a forest property, and our intention is that it won’t be the last.

Through the spring, we co-hosted 13 online educational webinars, including our Coastal Insights and Connected Estuary series. Coastal Insights was delivered in the framework of two-eyed seeing and we were privileged to have Mi’kmaq Elder Albert Marshall join us to share his perspective and the concept he has championed.

In the first half of 2021, we have continued to generate media coverage, produce opinion pieces, and  update you daily across our social media channels to keep you informed and inspired.

As we head into  summer with a sense of  excitement and expectation, I’m hoping you can join us as a monthly donor, or as we like to call it, a Raincoaster.

This is only a sampling of our year at this juncture; Raincoast’s updated website and social media channels are great ways to stay engaged. As a charity, we rely on the generosity of donors to advance our work to safeguard the lands, waters, and wildlife of coastal British Columbia. As a monthly donor, you play an essential part in our continued success. Join us as a Raincoaster today.

For the coast each and every month.

Chris Genovali has served as Executive Director for the Raincoast Conservation Foundation for twenty years. When he’s not on a hiking trail with Atticus, the Raincoast dog, you can find him at his desk. Read more about Chris. 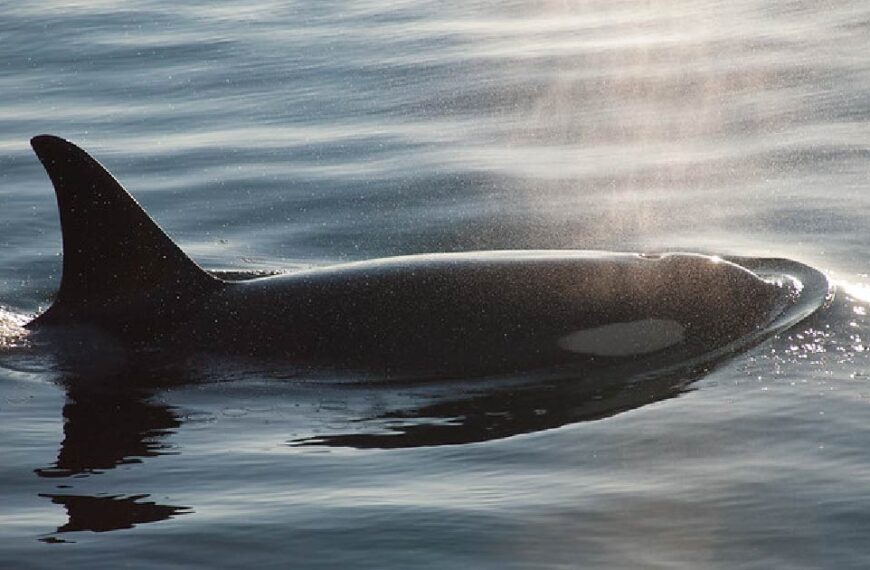