It’s just past dawn in an estuary where land and freshwater meets the sea on the East Coast of Vancouver Island. Through the dappled light of golden autumn leaves, my attention is focused on two adult bald eagles fighting over a small chunk of salmon carcass. From my right, I hear a slapping noise, and quickly lower my binoculars to observe a harbour seal chase an adult chum salmon up the river bank. The salmon responds with a rapid undulating dance in the air as it tries to outmaneuver the pinniped. The seal latches on, and a spray of eggs from the chum’s underbelly confirms it was successful in securing its breakfast.

I look back out across the estuary, where over the last four months I have been watching bald eagles, and a variety of other wildlife species, forage on spawning chum and coho salmon. It is in these moments, where the concept of a foundation species, one that supports ecosystem structure and processes across the marine and terrestrial threshold, becomes clear.

My goal in spending time observing bald eagles is to better understand the effect that post-spawning salmon carcass abundance has on their distribution patterns. Although bald eagles may be a common sight for British Columbians, little research on this charismatic species has been conducted since the mid 1980s, when their populations had just recovered from their precipitous crash due to the widespread use of DDT.

Following Raincoast’s conservation ethics, which ensures that our research methods are non-invasive, I counted and observed bald eagles in the rain, hail, snow, and occasionally, sun. Four months later, I had a lot of data – a key marker of successful field work in the world of scientific research. A bit reluctantly, I left the temperate rainforest and the nonhuman animals that had become my companions to return to Simon Fraser University to analyze our data and answer our questions.

We found that despite bald eagles being a highly mobile species, they don’t track salmon carcass abundance on a spatial or temporal scale as accurately as you may think. Our hypothesis that they would proportionally match salmon carcass abundance on a 1:1 ratio, a prediction that is grounded in a foundational ecological theory (Ideal Free Distribution), was in fact, not what they were doing.

While the eagles did match salmon abundance, there were more individuals occupying rivers that had less salmon carccasses compared to those that had more! While seemingly unintuitive, this pattern has been observed in other Ideal Free Distribution studies, which could be explained by several factors.

Since then, several studies have examined their foraging behaviour, inter-species competition, and the overwintering energetics required for the large birds to survive the wet Pacific Northwest winters. Yet there remained a knowledge gap regarding the movement of eagles across the region, and on a finer scale, among salmon watersheds. We wondered, do eagles respond to salmon abundance on a 1:1 scale? Do they track them accurately over time or is there a lag? Will competition with other eagles affect their ability to match salmon abundance? To answer these questions, I headed to Vancouver Island to observe eagles moving and foraging on four different rivers during the autumn months.

First, bald eagles have varying competitive abilities between sexes and ages (juveniles vs. adults). It’s possible that some dominant individuals monopolize salmon carcassses, which forces others to rivers that have less salmon, resulting in a skewed distribution. It is also possible that, despite having excellent eyesight and the ability to use other eagles as an indicator of salmon presence, they may not be able to make fine-scale discriminations about carcass abundance across rivers. In terms of their temporal distribution, we found that they had a time-lag in responding to carcass abundance by about a week. So while eagles are excellent scavengers, they are after all social creatures whose conflicts and negotiations with others likely affect their movement patterns across space and time.

The significance of this research

This study, while seemingly a confirmation of simple observations, is important for several reasons. First, it helps inform our work on salmon for wildlife, which is using scientific research to identify pathways towards an ecosystem-based management framework for our salmon populations. Essential to this is better understanding the needs of wildlife and ecosystems that depend on these foundational fish to support their long-term resilience. By determining the temporal and spatial distribution of eagles in response to salmon abundance, we can help inform decisions around the number of spawners that are allowed to ‘escape’ back to their spawning grounds. This is a crucial debate in fisheries management, and one that needs to consider the needs of aquatic and terrestrial wildlife species moving forward.

Second, bald eagles are at the top of the avian food chain, and as such could be an important vector in transporting marine-derived nutrients into riparian and terrestrial ecosystems. While the role of predators, such as black bears and wolves, in nutrient cycling has been extensively studied, bald eagles have received less attention in this important cycle. Going forward, we will work to fill this data gap to continue expanding our knowledge on the importance of salmon for wildlife on the coast of British Columbia.

Every autumn season, I reflect back to my time spent among conifers and raindrops, and the hundreds of hours I spent watching bald eagles forage on post-spawning salmon carcasses. Despite doing solitary field work, I never felt alone as I was always surrounded by other beings who share the same deep appreciation for the generous gift salmon provide. Each annual pulse of nutrients up our rivers acts as a reminder that researching species like salmon and bald eagles must be based in reciprocity–the guarantee that we will return the gift they provide by advancing our conservation efforts to ensure their long-term resilience.

As Pacific salmon populations continue to decline, it is imperative we don’t overlook this important reminder.

Kristen Walters is the Lower Fraser River Salmon Conservation Program Coordinator. She has an M.Sc. from Simon Fraser University. Kristen is passionate about interdisciplinary approaches to conservation initiatives by collaborating with people of all backgrounds and professional fields. More about Kristen. 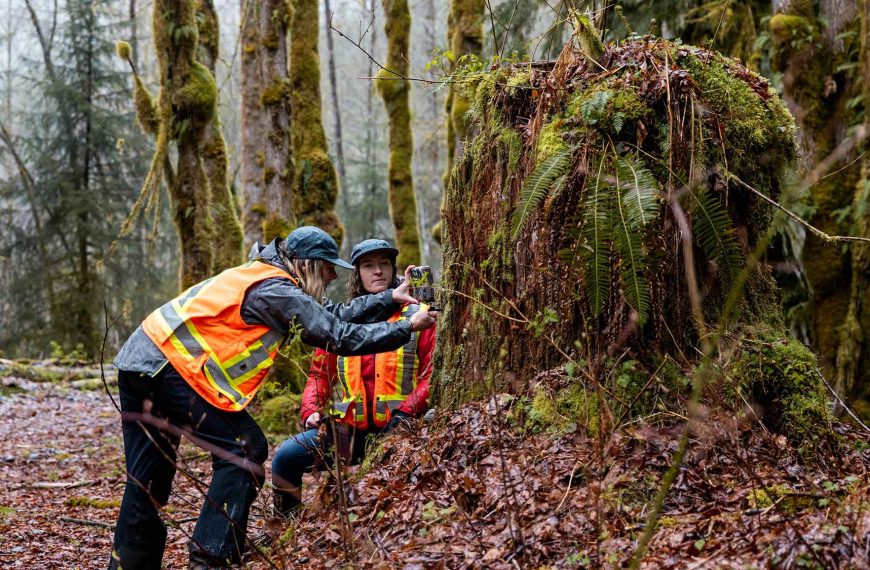 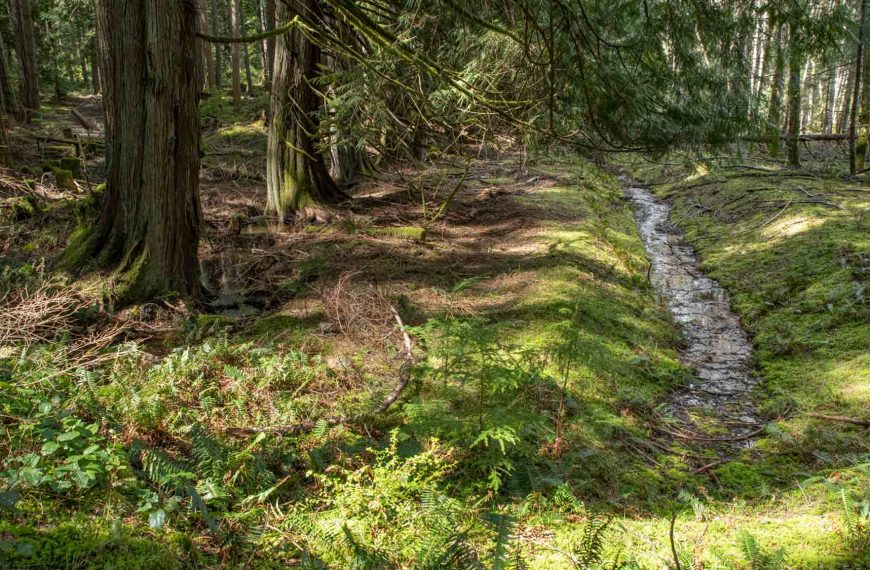 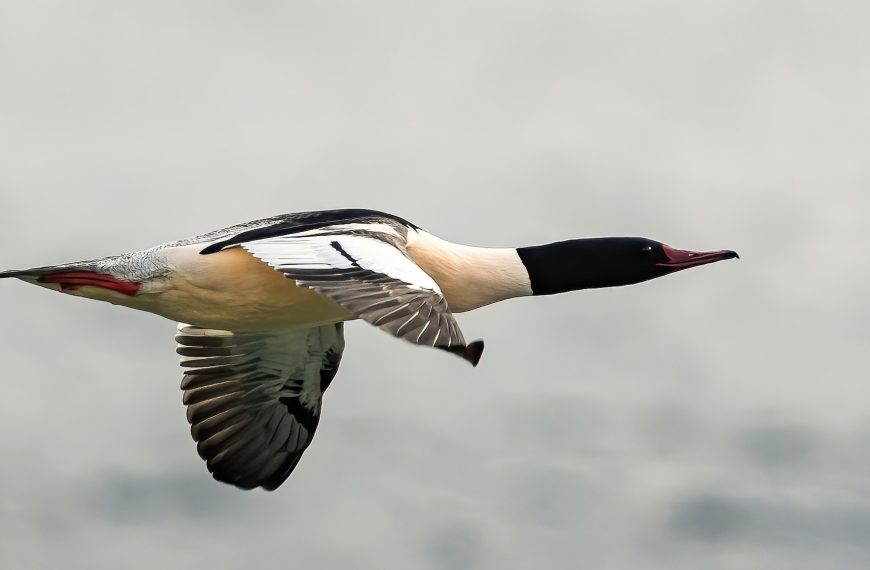 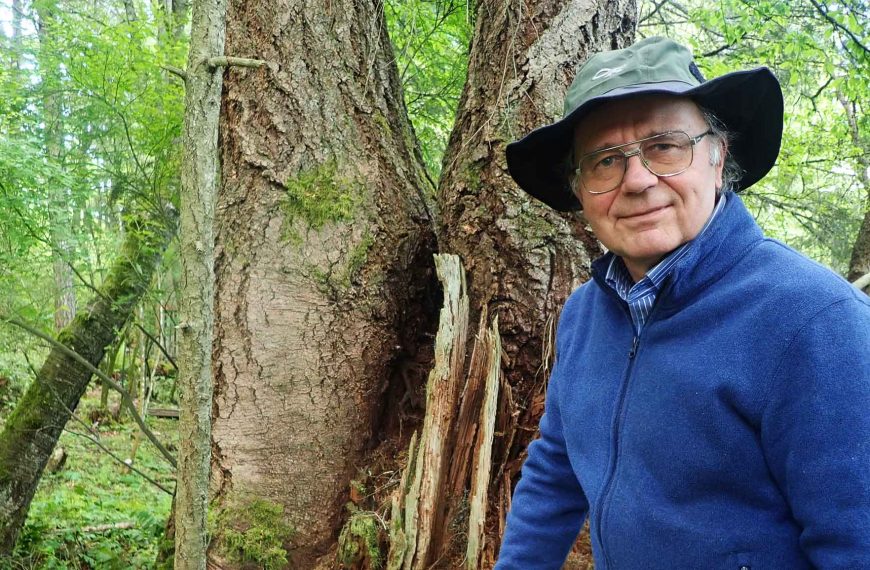 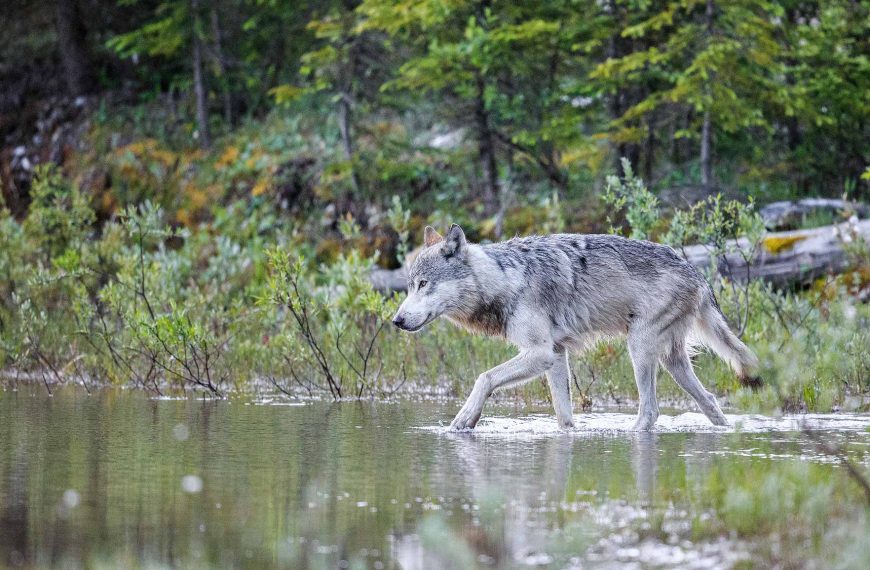 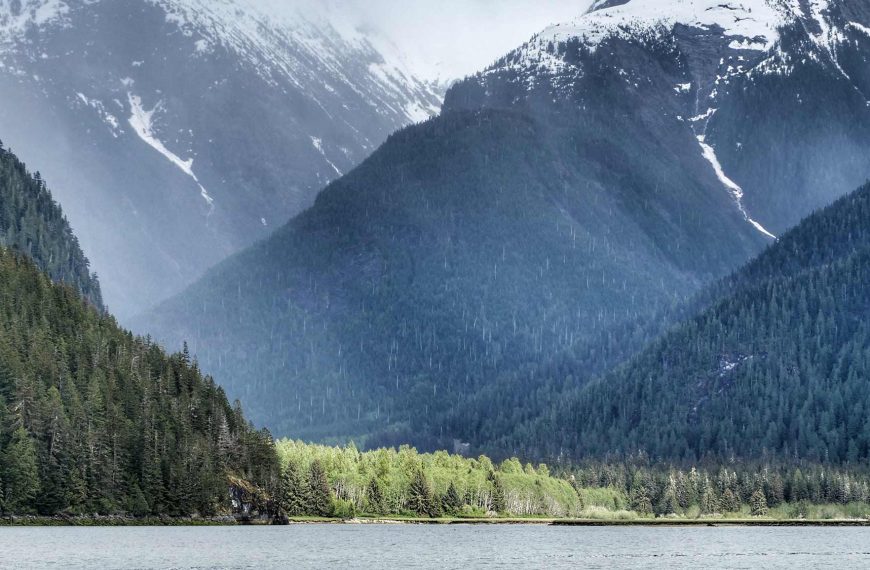 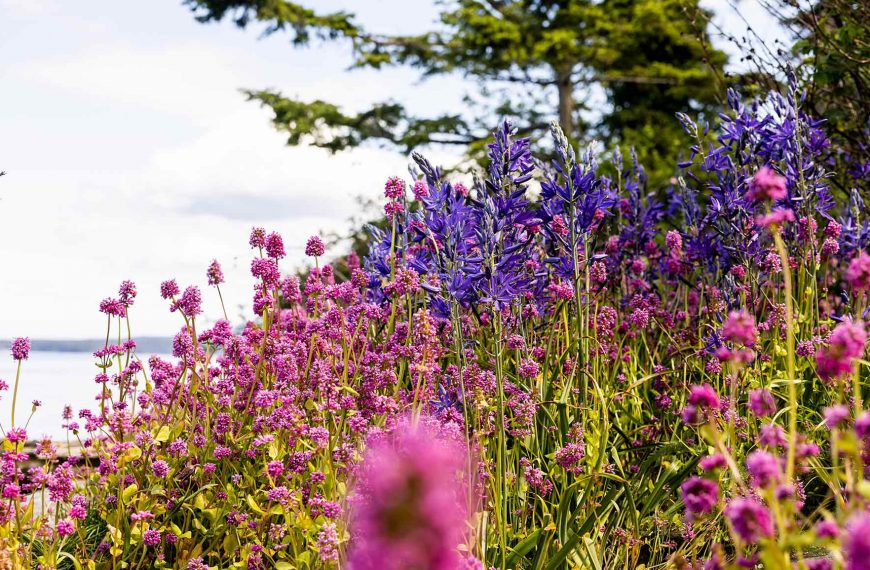 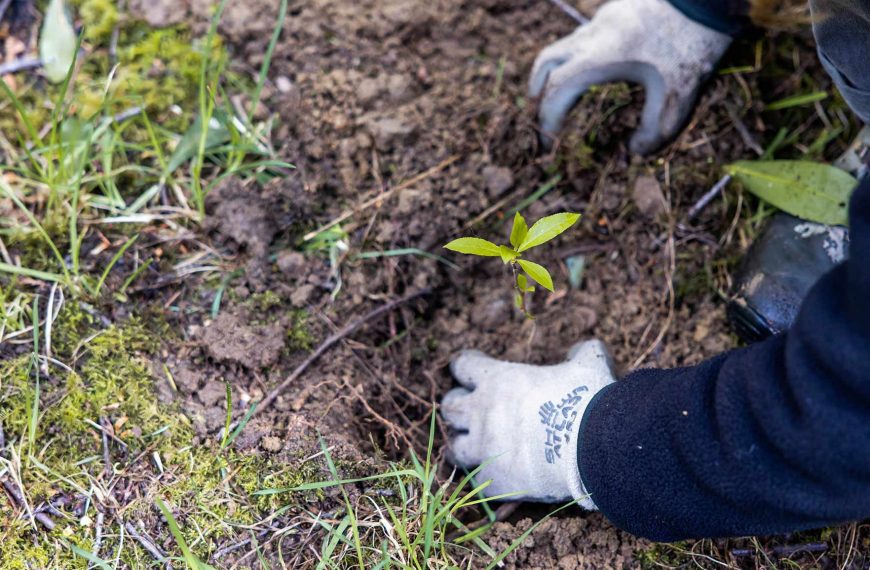