The federal government has made several announcements designed to reduce threats to Southern Resident killer whales. With the death of another killer whale (L92) last week, are we doing enough? Misty MacDuffee speaks with CFAX’s Adam Stirling about these issues.

During this interview Sterling asks MacDuffee about unique aspects of L-92 and why the decline in L-pod in the 1990s? MacDuffee said, “I don’t know.” But we asked MacDuffee if she was happy with that answer, or if she had other ideas about the question. She told us:

Like a naturalist, Adam has a great knowledge of individual whales. I take a more population-level perspective, so I was caught off guard a little with the question and framing around individuals. But there are several factors that might relate to the decline in L-pod and I’ll cautiously speak to them. Resident killer whale mortalities are highly correlated with the abundance of their primary food, Chinook salmon, and that time period was associated with low Chinook abundance and high mortality generally. Several of those deaths were males, and males (regardless of age) have about a three fold greater risk of death if their mothers die. It could also be the lag effect of the aquarium trade. With the loss of more than 45 young whales that were taken from the Southern Resident population and sold to aquariums, there would have been fewer whales in the next generation to replace the older individuals once they died, causing a decline. Add to that noise and vessel traffic and there are many overlapping challenges facing the Southern Resident killer whales. The challenge in determining cause of death is that carcasses typically sink, so autopsies are rare. 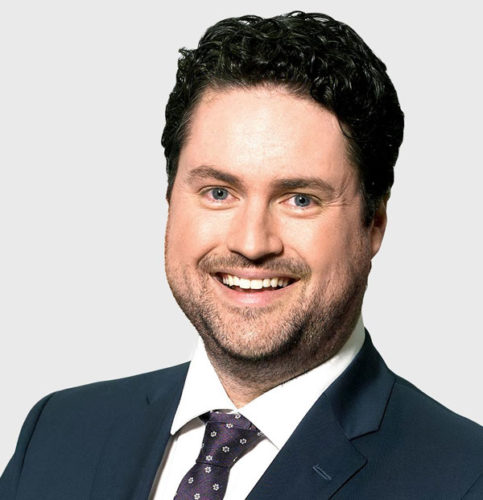