An amazing spring research season has begun. There was snow, and then suddenly we were in our boats with nets and buckets catching the year’s first juvenile salmon. This year brings renewed enthusiasm as we embark on a big plan to restore connectivity and natural processes on the delta of the Fraser River estuary.

Over the next five years, we will be creating openings in several of the man-made barriers (jetties and causeways) that were built in the early 20th century to control the river and facilitate its use for industry.

The jetties and causeways that protrude seaward from Lulu and Sea Islands  have altered the way that river  interacts with its delta, including restricting the passage of migrating juvenile salmon that want to feed and grow in its shallow waters.  But before we can get too far down that road, our current research is focused on determining the baseline conditions against which we can measure the success of the restoration.

This means new sites and new methods that we are eager to test. And it means new information that we will hopefully acquire about how juvenile salmon use (or don’t use) different areas.

There has been a lot of preparation for this field season. Designing and ordering new nets, applying for permits, recruiting assistants and volunteers, tuning up our boats and getting all the small things from life jackets, to buckets, and data sheets. Preparation is everything when it comes to conducting field research in a safe and efficient manner. It feels like a race to the finish, but we always seem to get there.

The first round of field sampling is now complete. Despite the cold air and water temperatures of six degrees Celsius,  we were already seeing juvenile chum salmon at many of our sites.

By late March, the chum  were joined by juvenile Chinook and pink salmon. All of these species use the estuary, but the timing varies, as if an itinerary existed of who would be using the available habitats and when.  These are the species we hope will benefit from our restoration, by allowing them to migrate through the estuary in a more natural way, providing them with greater access to the habitats they need.

Although our restoration isn’t happening in time to benefit the juvenile salmon migrating out this spring, hopefully by the time they return the estuary will look much different! 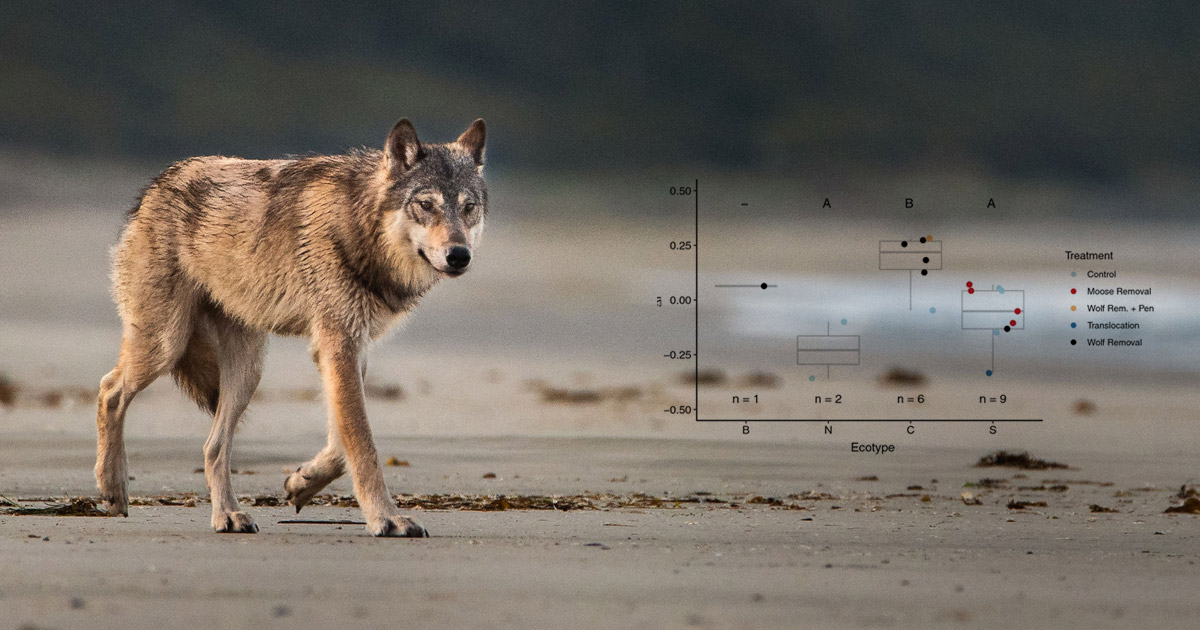 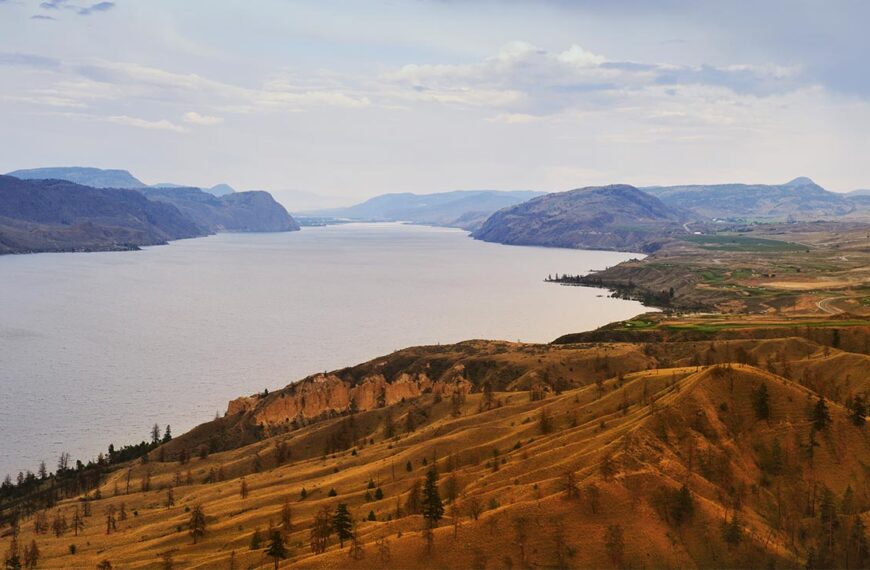 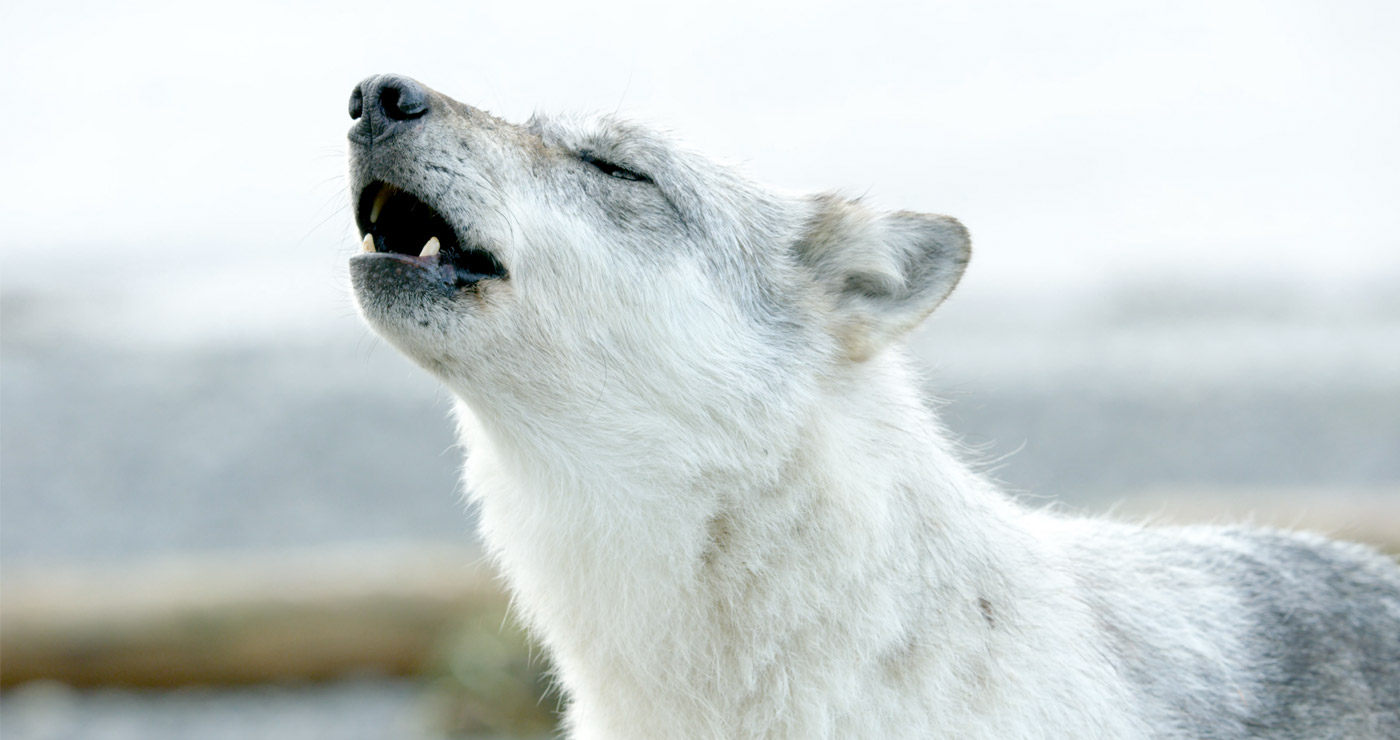 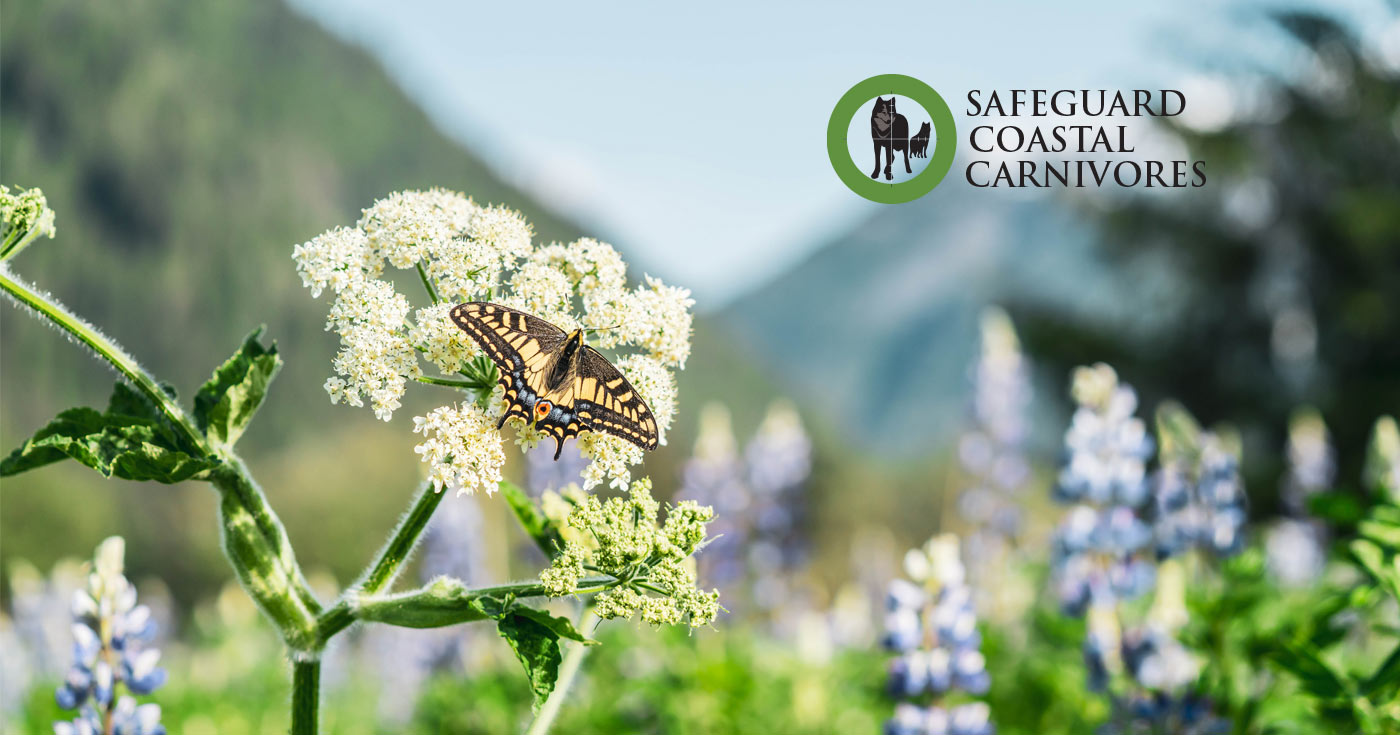 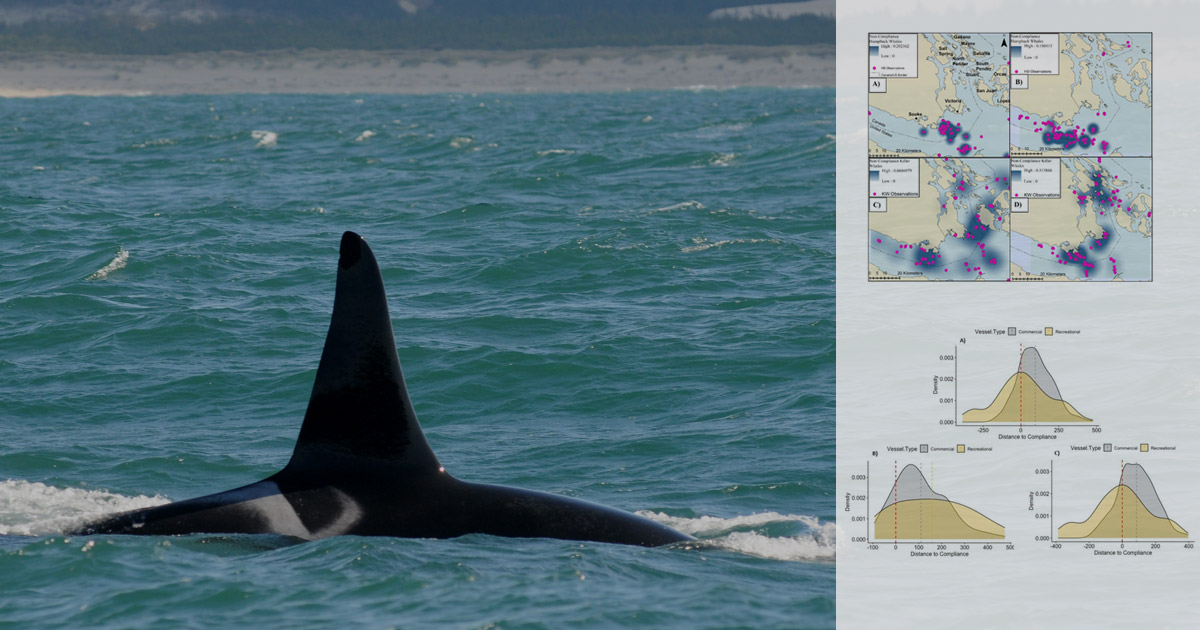 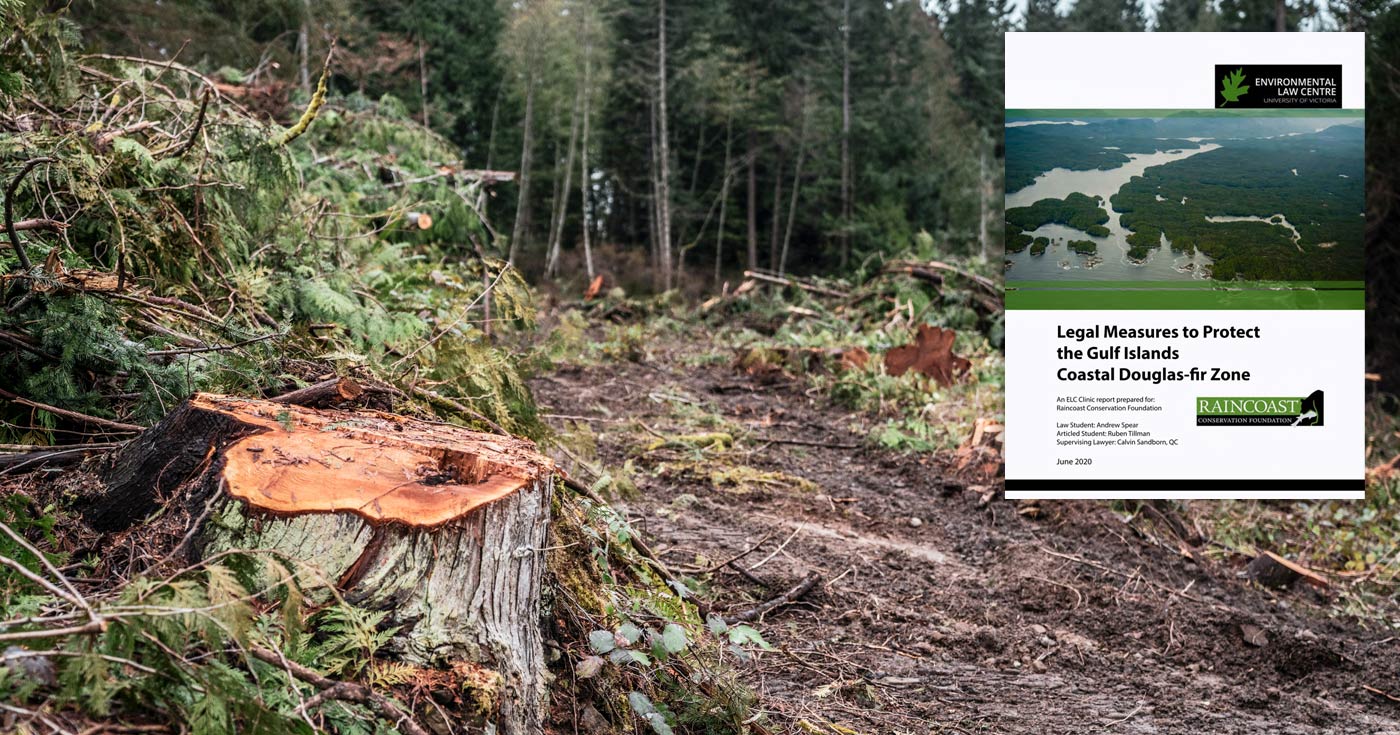 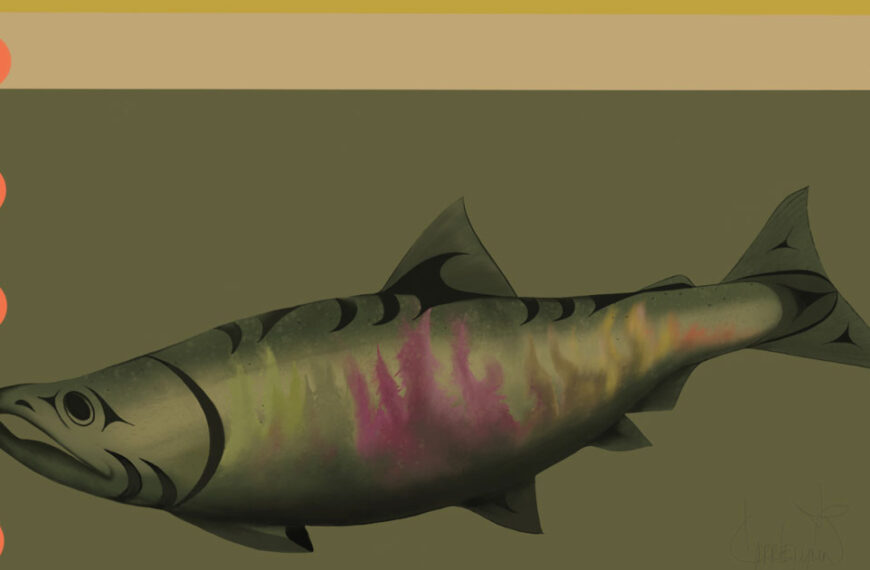 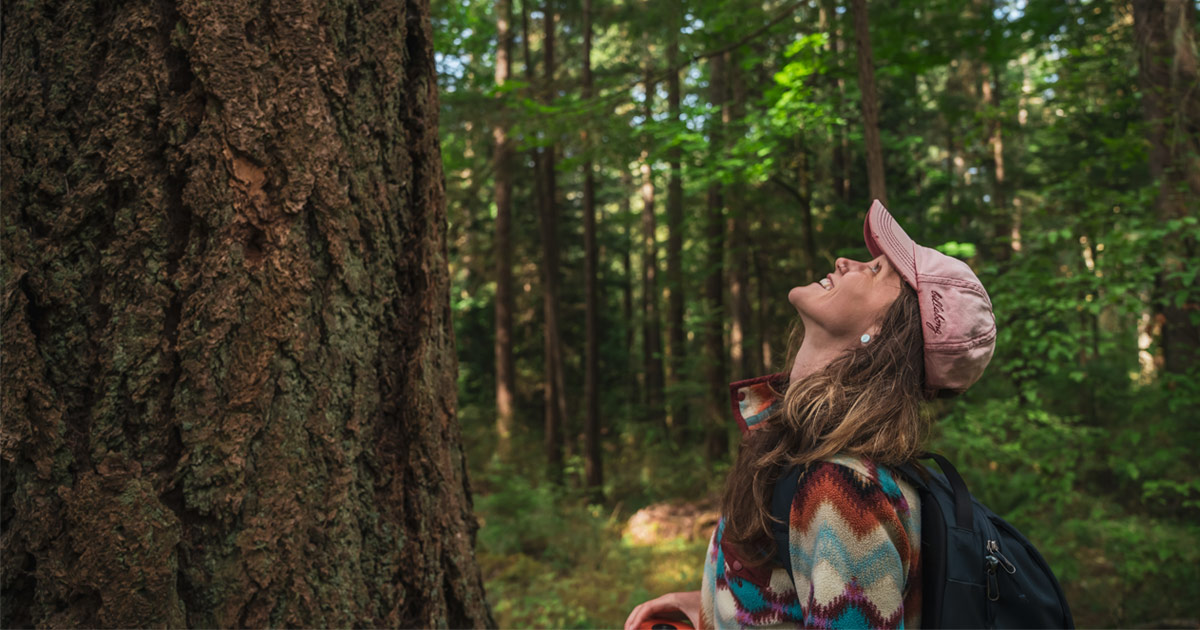