By Misty MacDuffee and Chris Genovali

BC’s coastal grizzlies often have a hard time securing their life requisites, as humans interfere with their day-to-day existence.

Grizzlies face a myriad of threats, from the degradation of their habitat through industrial forestry to their direct killing via trophy hunting. They also face fierce competition for their most important food source, wild salmon, from commercial and sport fisheries. That competition may have gotten more extreme this summer, as BC’s north coast commercial salmon fishermen have discarded over 20 per cent of their catch, including 1.4 million pounds of chum salmon. Many of these fish are from stocks that fisheries scientists have described as “conservation concern.”

Most of the discarded fish are not expected to survive because salmon hauled up in nets and onto decks need careful handling to be released back to the water unharmed. But in competitive fisheries with short time limits, careful release of unwanted salmon puts fishermen at a disadvantage.  This disincentive means tens of thousands of salmon die from stress and injury, losing their one chance to spawn after returning from the Pacific Ocean. One-half of these chum discards (335 metric tons) came from areas in and around the Great Bear Rainforest.

There are several problems with fisheries that discard “bycatch” in the manner described above. The abundance of many stocks of chum salmon on the central and north coast is too low to withstand significant fishing pressure, so there is a conservation concern.  Secondly, the discarded chum could have fed bears, eagles, wolves, and dozens of other wildlife species in our coastal rivers. Specifically, there are growing concerns over the impact that low salmon abundance has on coastal grizzlies, other wildlife that rely on salmon, and the healthy functioning of salmon-dependent ecosystems.

The massive amounts of nutrients and energy that salmon bring back to BC’s watersheds every year can be likened to the wildebeest migrations of the Serengeti.  Similar to their African ungulate counterparts, spawning salmon provide an essential seasonal food to many species.  For coastal grizzlies, the health of individuals, the number of cubs per female, and population densities are all strongly related to the consumption of salmon. Grizzlies have smaller and less frequent litters in lean times. Given that chum used to provide a high percentage of salmon to these bears, its decline could mean fewer bears and less resilient populations over time.

Bears also drive productivity within coastal streams and forests by transferring salmon carcasses from streams to the forest floor.  They are riparian gardeners; providing nutrients and energy to stream bank food webs, including insects, birds, mammals and other fish.  In terms of nutrients, 335 metric tons of discarded chum salmon translates to 9 metric tons of nitrogen and 1 metric ton of phosphorous, 80 per cent of which would have been of delivered by bears.

The economic value of spawning salmon is significant and undeniable. The rising popularity of wildlife ecotourism suggests that salmon may be worth more to coastal economies alive than dead. Wildlife ecotourism has grown impressively in the past 20 years. The number of operations bringing tourists to see BC’s coastal bears has more than quadrupled since the 1990s and local First Nations have been an important component of this growth. However, this promising economic activity requires abundant salmon populations for bears and other wildlife drawn to fall streams.

Changing the way we fish for salmon could significantly reduce impacts to stocks of concern, like chum salmon in the Great Bear Rainforest. This could be achieved by moving fisheries away from “mixed-stock” areas where it is impossible to target strong stocks while avoiding weak ones, by employing proven selective fishing techniques, and by transitioning to quota-based fisheries. 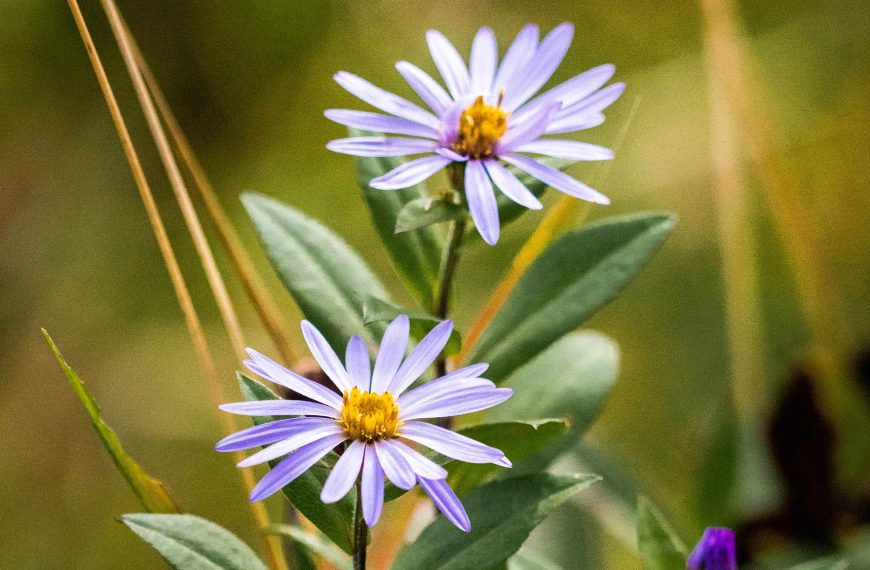 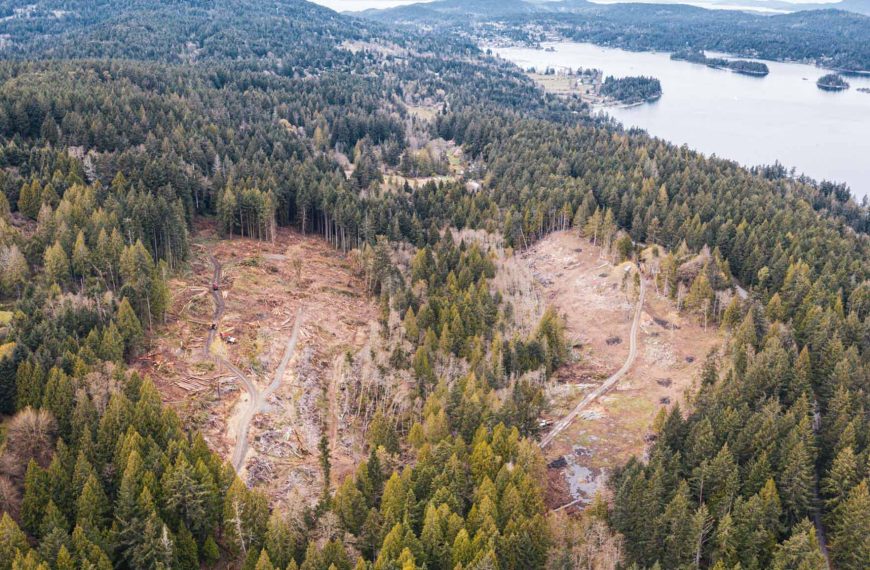 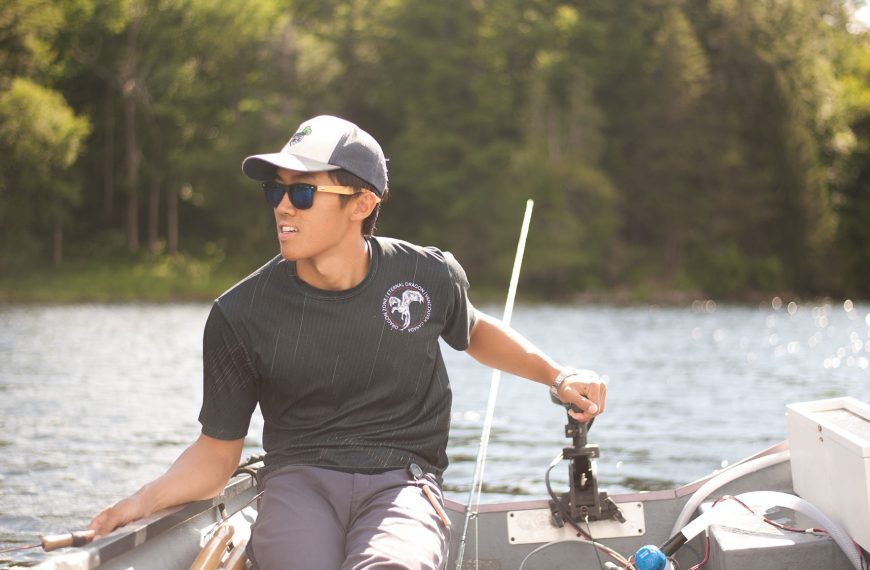 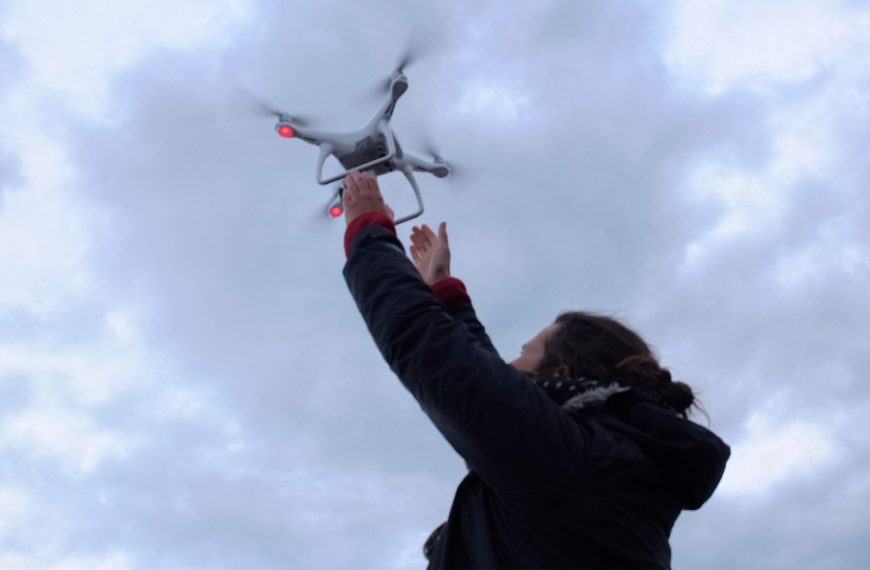 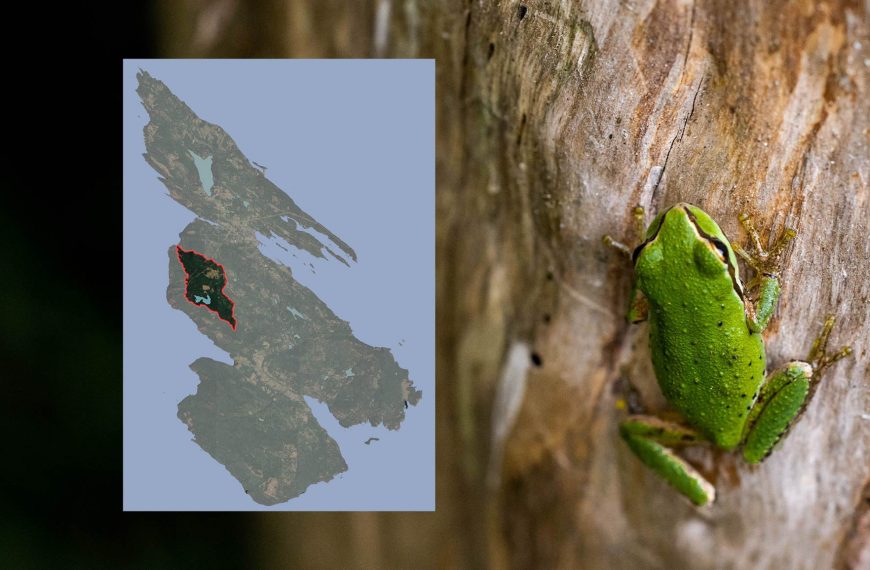 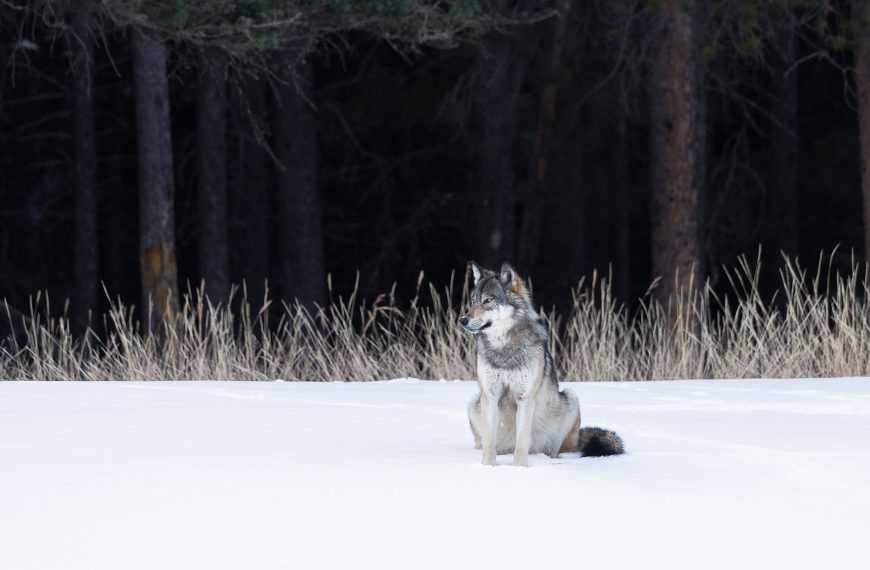 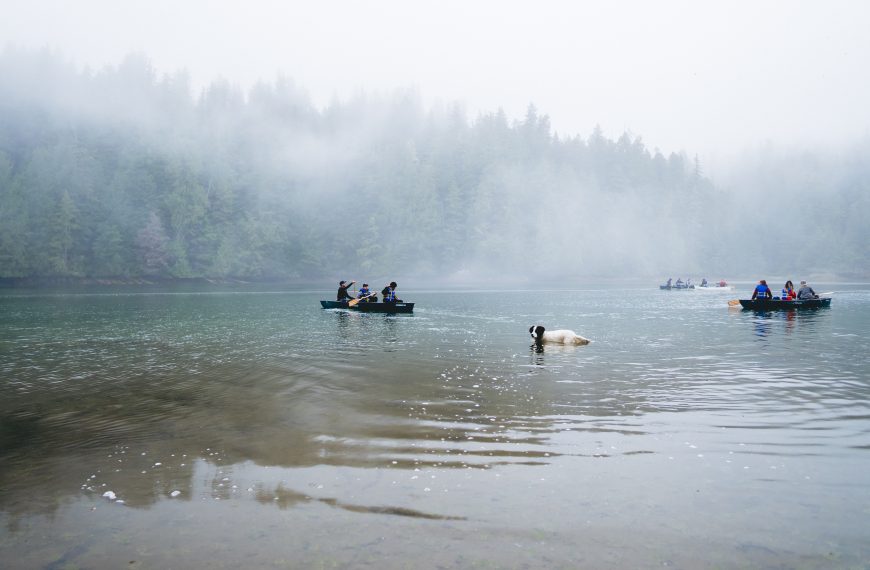