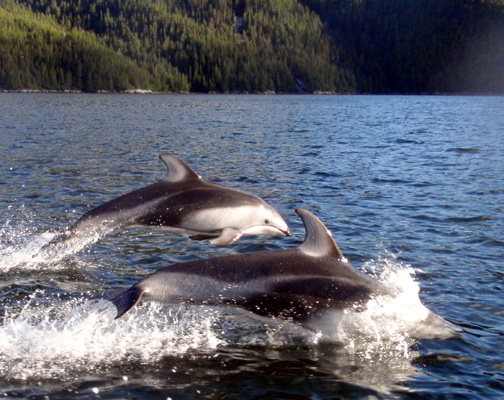 With the conclusion of the international Marine Conservation Congress recently held in Victoria, we cannot help but reflect on the current, and future, status of British Columbia’s coast.

Our unique coastal region is comprised of a fragile archipelago with a boundary between land and ocean that changes by the hour, by the season, and over the millennia. The fragmented island and inlet nature of this ecosystem, nourished by the waters of the North Pacific, sustain more diversity of plants, wildlife, and people than occurs elsewhere in North America. The distinct assembly of iconic animals such as whales, dolphins, wolves, and bears make the BC coast qualitatively different from most other exceptional places in the world.  Notably, these mammals, together with another 120 species of birds, are tied to the sea.

However, the very traits that have cultivated this rich diversity also make it exceptionally fragile. BC’s coastal ecosystem is a treasure trove of species that from an evolutionary perspective can be lost in the blink of an eye. Twenty seven thousand kilometres of labyrinth seaboard place this web of diversity much more at risk than its south to north 900 kilometre distance would suggest.

The growing emphasis on BC’s coast as an energy corridor has spurred substantial concerns from coastal communities and the public about the impacts and risks associated with large­scale oil operations and spills. Properly assessing these impacts requires a species inventory and knowledge of where each fits in the grand web of ocean processes and biological production.  At the most basic level, managing and protecting species requires two essential pieces of information: how many animals there are (abundance) and where they can be found (distribution).

As part of an effort to increase our understanding of this distinctive region, as well as realizing that a properly informed debate over the future of BC’s coast required such information, Raincoast Conservation Foundation committed to going out and collecting part of these crucial data. In 2004 we began five years of grueling systematic line transect surveys, covering 14,000 kilometres (8,700 miles) of ocean track line, logging over 2,000 sightings of marine mammals and close to 15,000 sightings of marine birds.

The fact that five years of arduous seasonal surveys provide only a snapshot into one aspect of this relentlessly mutable ecosystem emphasizes the complex nature of our coast. However, this information provides a foundation to build from and a place marker of where we stood at the beginning of the 21st century. We have also identified where current or proposed high­risk activities might conflict with important habitats for marine mammals and birds.

As we learn more about the relationships of species with their environment, British Columbians are increasingly coming to cherish this maritime commons of animals, waters, islands, and forests.  This coastal archipelago is the very soul of British Columbia. Priceless and irreplaceable, its worth is immeasurable in monetary terms. The prospect of seriously jeopardizing our coast with the Enbridge Northern Gateway project compels us to think big and think long term. Accordingly, the planning horizon needs to be time without end in order for this ecosystem to thrive generations from now.  Given that current political and economic thinking reflects the past and present, and not the future, embracing conservation to protect  marine and coastal species while the opportunity still exists is the most prudent course of action.

Failure to reconcile ecology and commerce has been a hallmark of international and domestic policy for decades on the land and sea. Whereas conservation is directed at improving future conditions, market interests usually discount future benefits and costs in favour of present consumption. Because information about the future is speculative, a premium is placed on the present, and short-­term profits are preferred over uncertain profits  later.  This attitude prevails as only monetary benefits and costs associated with resource products are recognized in conventional marketplace transactions.  Due to the extent of adverse human influences on the environment, which continue to expand via technological progress and an ever-increasing population, the world economy grows unremittingly at the expense and exclusion of all other species.

Unchecked exploitation of the earth’s oceans has mortgaged the future while accruing a massive ecological debt.  There is now unequivocal evidence of significant decadal­ scale biological changes, which have adverse consequences for the abundance and occurrence of marine species.  Not surprisingly, BC’s marine waters, sea bottom, and coastline have been degraded by human activities. We need to halt and reverse that trend, not exacerbate it with the introduction of oilsands pipelines and supertankers to our coast.

[Chris Genovali is executive director of Raincoast Conservation Foundation, Paul Paquet is its senior scientist, and Misty MacDuffee is a biologist with Raincoast’s wild salmon program.]

All donations to both the Southern Great Bear Rainforest tenure acquisition and our KELÁ_EKE Kingfisher Forest initiative, will be matched until the end of the year. This is a great opportunity for our supporters, like you, to make your impact go twice as far, while benefiting from tax deductions. 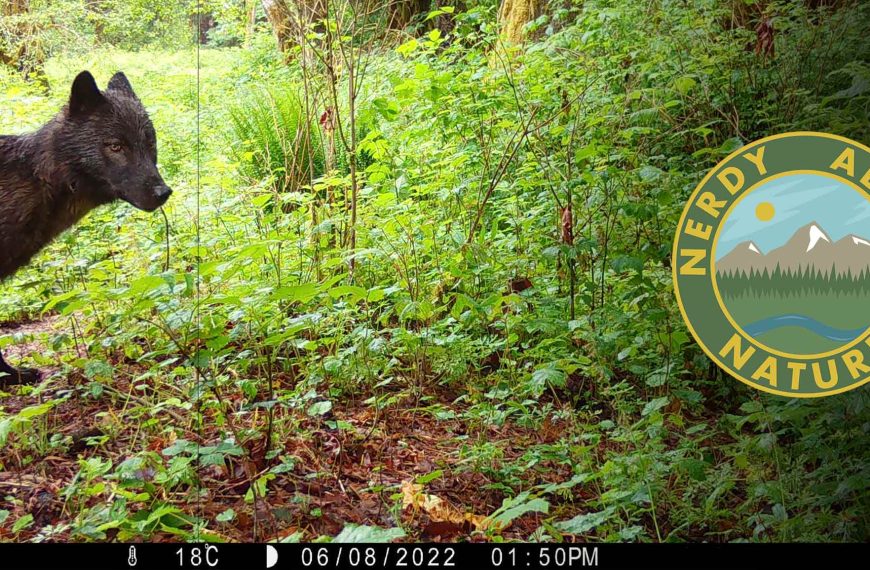 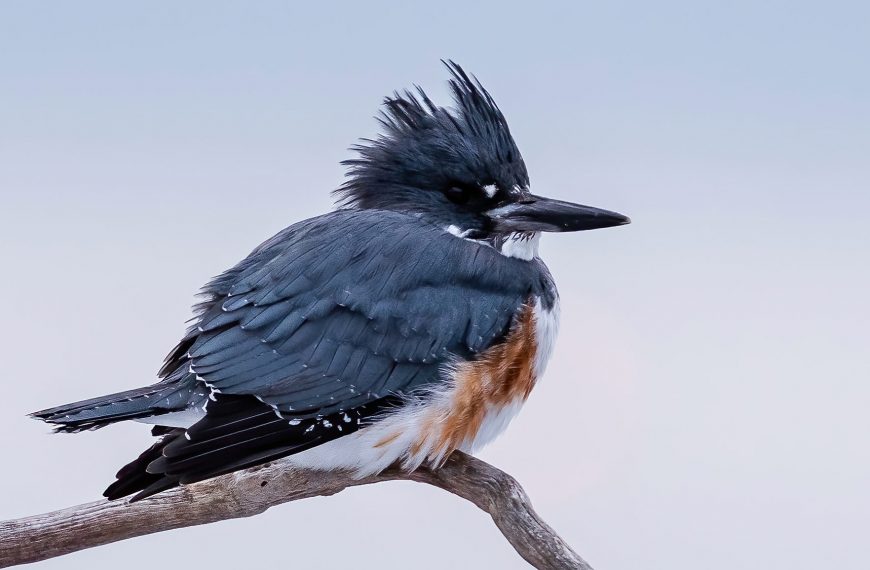 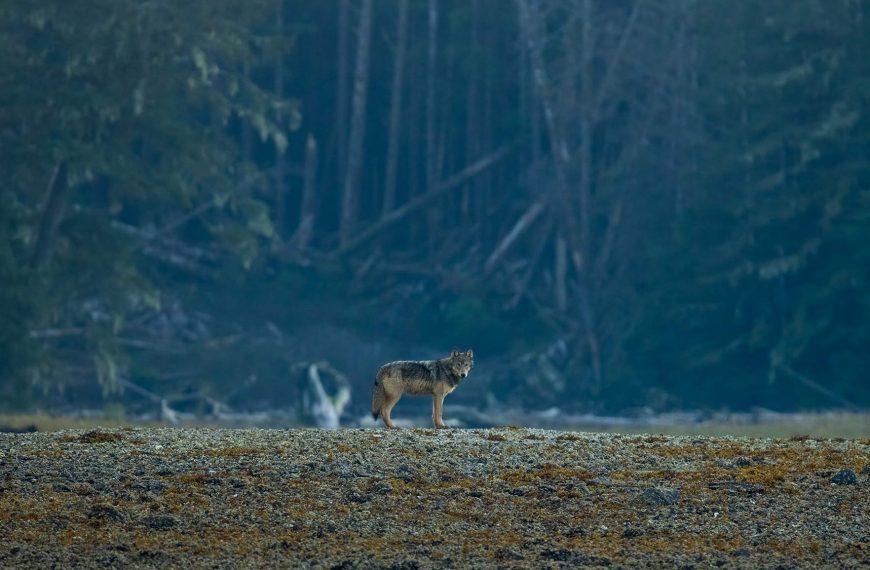 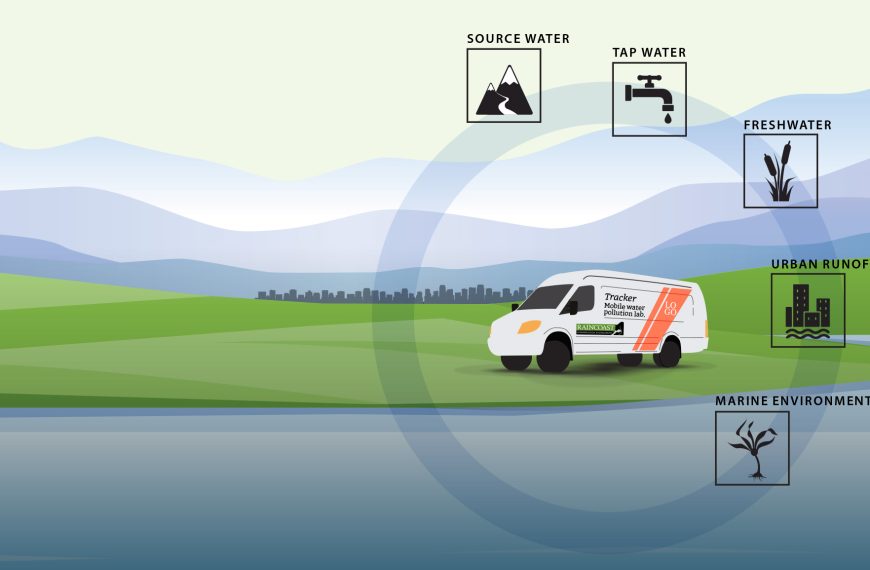 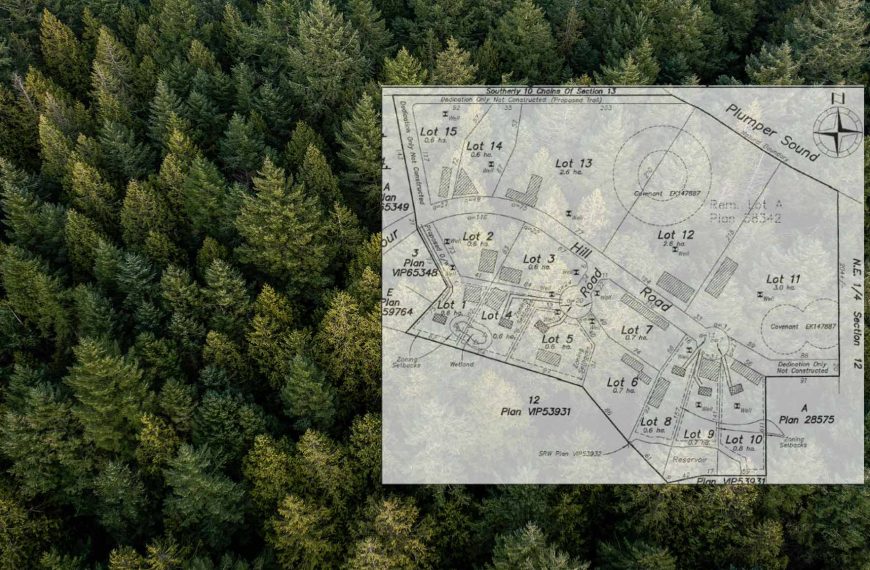