Researchers from the University of St Andrews, Raincoast Conservation  Foundation, Oceans Initiative and Environment Canada teamed up to assess the presence and potential threats from floating plastics and other debris to BC’s marine animals.   The study is being published in the Marine Pollution Bulletin, April 2011. 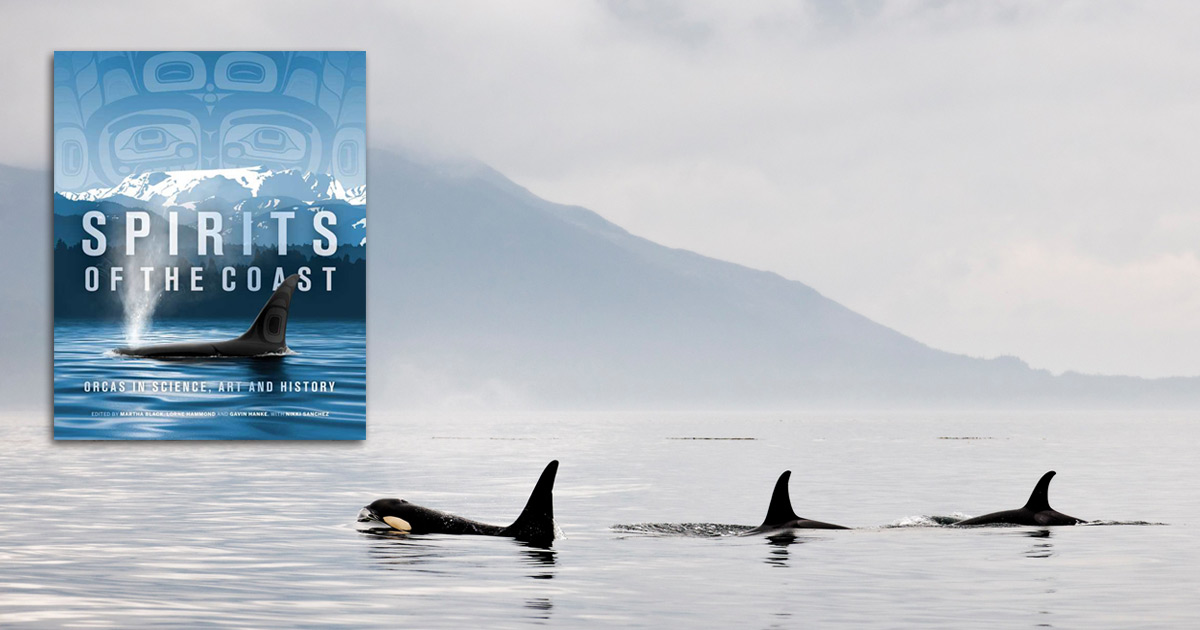