With the preliminary hearings having commenced for the Canadian Environmental Assessment Agency’s Joint Review Panel on Enbridge Inc.’s proposed Northern Gateway pipeline from Alberta’s tar sands to the British Columbia coast, it would be illustrative for British Columbians to look south of the border.

The company’s operations in the United States should be of particular interest to British Columbians in relation to the Northern Gateway project. In fact, odds are the recent Enbridge pipeline spill into Michigan’s Kalamazoo River is a harbinger of what BC can expect in terms of the inevitable accident if Northern Gateway is approved. Even Enbridge has acknowledged that spills are an inherent risk of oil pipelines.

The difference is that BC will be doubling down on a bad bet, as the province will not only be exposed to a possible pipeline spill somewhere across several hundred water crossings, but we will be rolling the dice on the future of our north coast with the looming potentiality of an Exxon Valdez-scale oil tanker disaster.

The Michigan media has given extensive coverage to the Upper Midwest’s Enbridge experience:

The Battle Creek Enquirer reported that following a helicopter flyover of the leak over the Kalamazoo River, Governor Jennifer Granholm said the Enbridge response had been “anemic.” Granholm further stated, “There needs to be a lot more done. There are not enough resources right now on the river to contain the spill…”

According to the Enquirer, Congressman Mark Schauer said that “Enbridge violated federal regulations by dragging its feet on reporting the pipeline rupture” that dumped what the US Environmental Protection Agency (EPA) estimates to be one million gallons of oil into the Kalamazoo River.

Schauer, like Granholm, accused Enbridge of not responding quickly enough to the massive release of tar sands crude in into the Kalamazoo River and its Talmadge Creek tributary. The Enquirer also reports that Representative Candice Miller has called for the US Congress to investigate the Enbridge oil spill.

In an article appearing in the Detroit News, the Associated Press revealed that “the company has a history of pipeline problems, including leaks and regulatory violations.”

The AP also reported that “Enbridge and its affiliates have been cited for 30 enforcement actions since 2002 by the Pipeline and Hazardous Materials Safety Administration, which is the US Department of Transportation’s regulatory arm.” In late January of 2010, the regulator sent a letter to Enbridge informing the company it may have “violated safety codes by improperly monitoring corrosion in the pipeline responsible for the spill.”

Regarding a 2007 accident on a pipeline in Minnesota that killed two people, the Detroit Free Press recently stated that federal regulators “…found that Enbridge failed to safely and adequately perform maintenance and repair on the pipeline…The company was also told it had not hired properly trained and qualified workers in that incident.”

In additional reportage, the Free Press said that US Senator Russ Feingold of Wisconsin has joined “the growing chorus of members of Congress asking questions” about the company’s operations in light of the Kalamazoo River spill. Feingold has characterized Enbridge’s safety record as “questionable.” The senator elaborated that Enbridge had “apparently committed over 100 illegal acts when it violated Wisconsin Department of Natural Resources permits that included critical safeguards for water quality during the construction of a new pipeline across Wisconsin.”

In an interview with the Michigan Messenger, Enbridge “downplayed any long-term damage from the leak while experts say the effects on both wildlife and human life could be significant and long-lasting.” But the spill impacts weren’t the only thing Enbridge was downplaying according to the Messenger. Enbridge’s evasiveness and denials to the contrary notwithstanding, the oil that spilled into the Kalamazoo River watershed indeed emanated from Alberta’s tar sands.

As the Messenger’s coverage explains, the U.S. Geological Survey states that tar sands oil has “vastly more aluminum, copper, nickel, lead, titanium and vanadium than other forms of oil.” The specific crude involved the Enbridge spill “is also known to have around three times as much sulfur as conventional oil, a factor that EPA has warned could lead to pipeline corrosion.” Despite these facts, “consideration of the specific the type of oil spilled…does not seem to be entering into the emergency response plan.”

The Messenger now reports that a “top official from the Obama Administration’s Department of Transportation” has announced the Enbridge pipeline that spewed a million gallons of tar sands crude into Michigan’s Calhoun Country waterways “may never reopen” as the company’s faulty restart plan has been rejected by federal regulators.

Commenting on the restart plan rejection, the aforementioned Congressman Mark Schauer had this to say in the Kalamazoo Gazette, “Based on Enbridge’s past performance, I don’t have any confidence this company can operate their pipelines safely.”

The Michigan debacle only reinforces the reality that marine and terrestrial environments, First Nations and rural communities, as well as natural capital, such as wild salmon, within Northern Gateway’s footprint will clearly be put at risk from a pipeline or oil tanker spill if the project moves ahead. Will British Columbians take the gamble?

A version of this article previously ran in the Vancouver Province.

A version of this article was first published at the Huffington Post on September 10, 2010.

Chris Genovali has served as Executive Director for the Raincoast Conservation Foundation for twenty years. When he’s not on a hiking trail with Atticus, the Raincoast dog, you can find him at his desk. Read more about Chris. 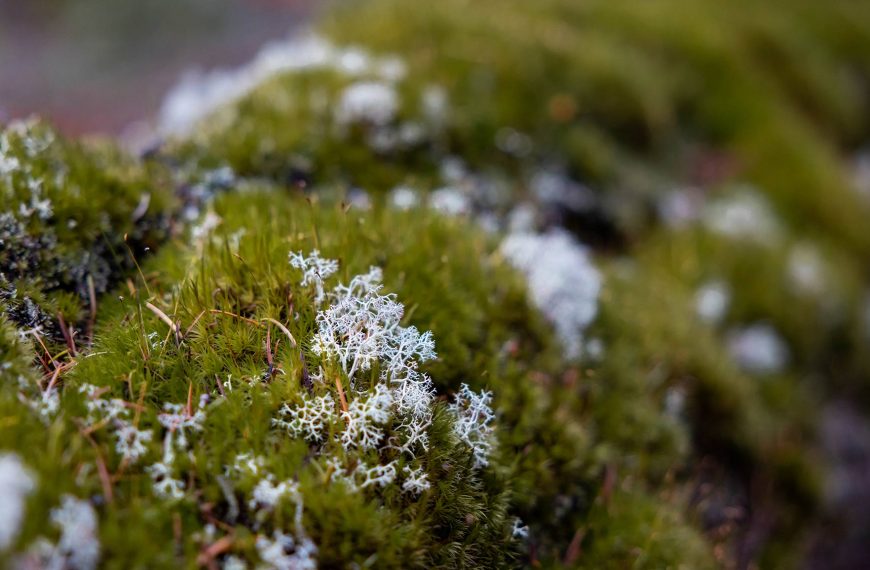 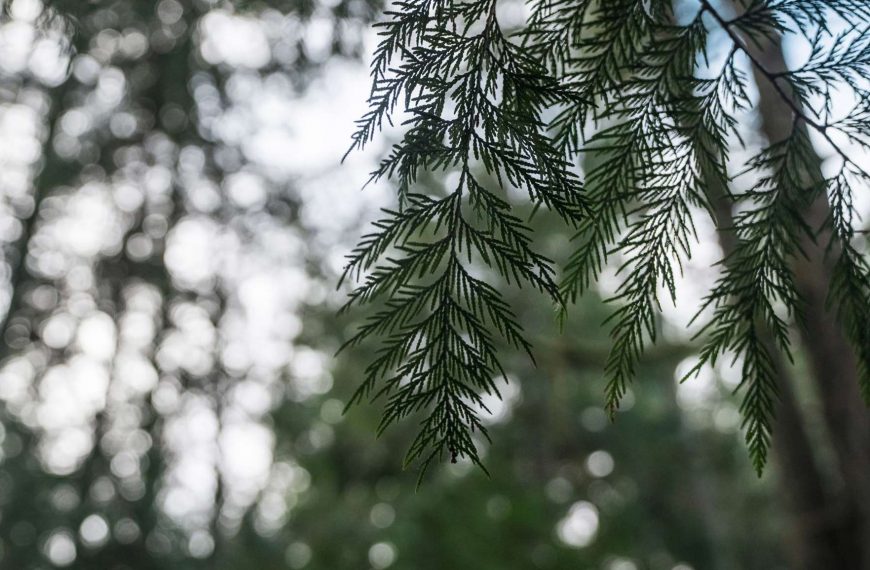 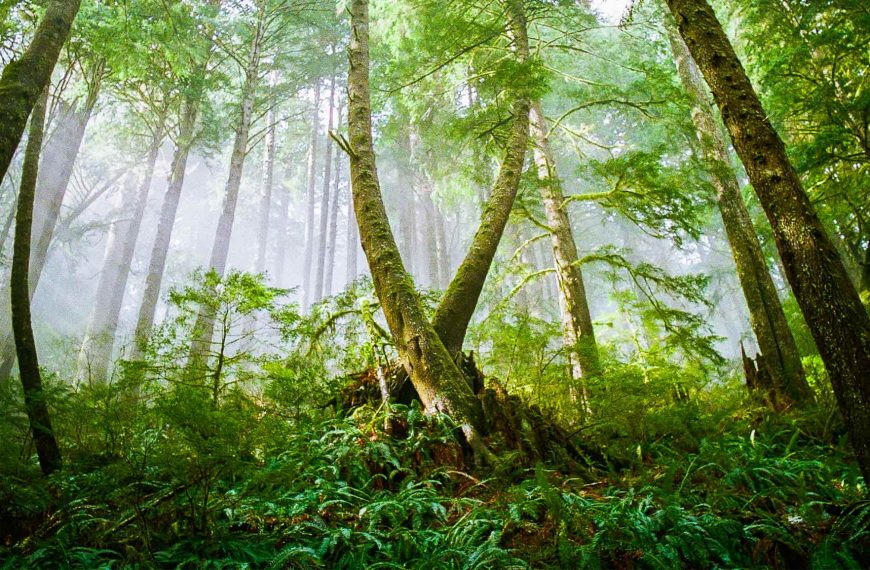 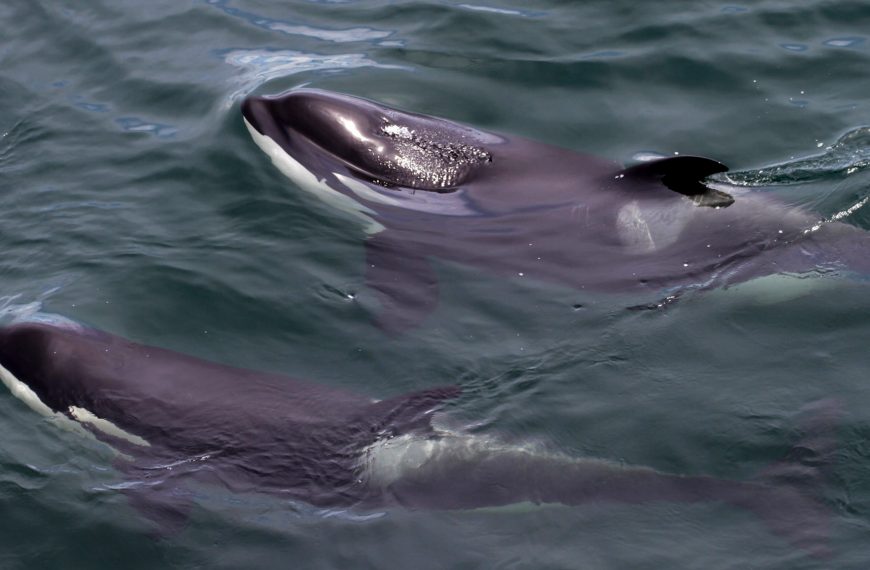