Writing this in a cozy coffee shop in Heiltsuk territory, waiting for our laundry to finish whilst the sun starts slowly breaking through the afternoon coastal fog hanging across the sea, it’s hard to believe we’ve only been here for two weeks.

Raincoast partners with several nations in the GBR for bear monitoring projects, including the Heiltsuk in Bella Bella, Kitasoo/Xai’xais in Klemtu, Wuikinuxv in River’s Inlet, and the Nuxalk in Bella Coola. Kyle Artelle, PhD student and expert ocean swimmer (ahem…only when his attempts to anchor the boat prove futile), is the lead of the project in Bella Bella that both myself and Lia Chalifour, another former UVic student, are working under this summer. 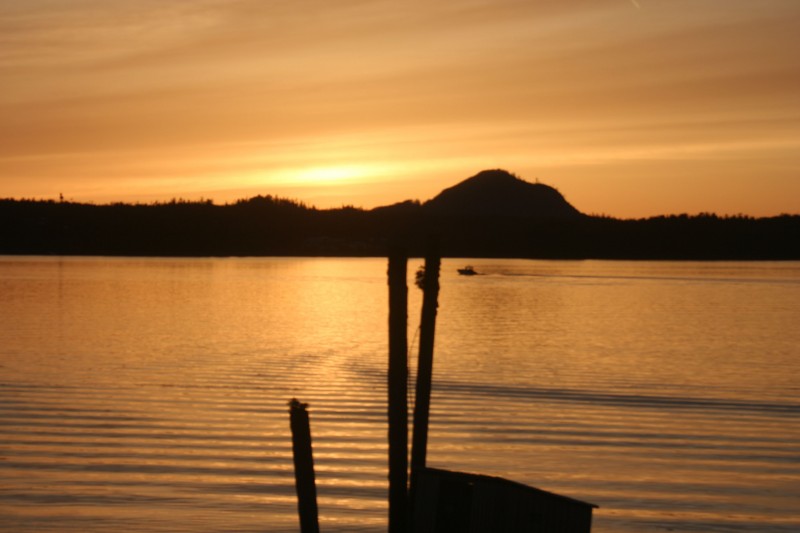 After settling in we had a chance to meet Howard Humchitt and Ayla Brown, the other two Raincoast crew members from the Heiltsuk community. Howard, having spent most of his life on the water or exploring the territory in some form of work, knows the area inside and out, including which rocks to avoid when driving down various channels and inlets, and is an invaluable source of information.

Howard preparing the anchor on Mango (one of the Raincoast boats) Photo cred: Lia ChalifourAyla is an intelligent and no-nonsense young woman taking NITEP, the Indigenous Teacher Education Program at UBC. Ayla’s  incredible knowledge of traditional plants and medicine has kept us interested on the long boat rides!

The next few days were a whirlwind of unpacking our gear, preparing field equipment, checking off safety lists, organizing cameras, arranging maps (and somewhat fruitlessly attempting to memorize site locations and names; we soon found out the number of fjords, inlets, bays and estuaries within the Heiltsuk territory alone extended beyond what we could imagine); and of course everyone’s favorite: pumping rotting fish oil into jerry cans.

Together with Lia’s enthusiasm about wildlife and hardwork ethic, and Kyle’s somewhat unsuccessful attempts at being useful, we seem to make a good team, and our first set-up round proved to be successful. Those on the crew who worked in previous years were sad to see Harvey Brown, a Heiltsuk Raincoast team member and boat driver, leave the project, having been with Raincoast for 3 years, but we wish him the best with his future employment.

Having set-up our 78 sites throughout the territory (reached by boat and helicopter — a feat achieved because of the generous volunteerism of heli pilot Don Arney) with barbed wire to catch black and grizzly bear fur, cameras to detect some bear-y action, and the scent of delicious rotting smoky fish to lure them in (no actual food), we can start preparing for our second round of collecting and re-baiting.

For now we’ll just sit back with our freshly laundered clothes and wait for the bears to roam the sites. Let the sampling begin. 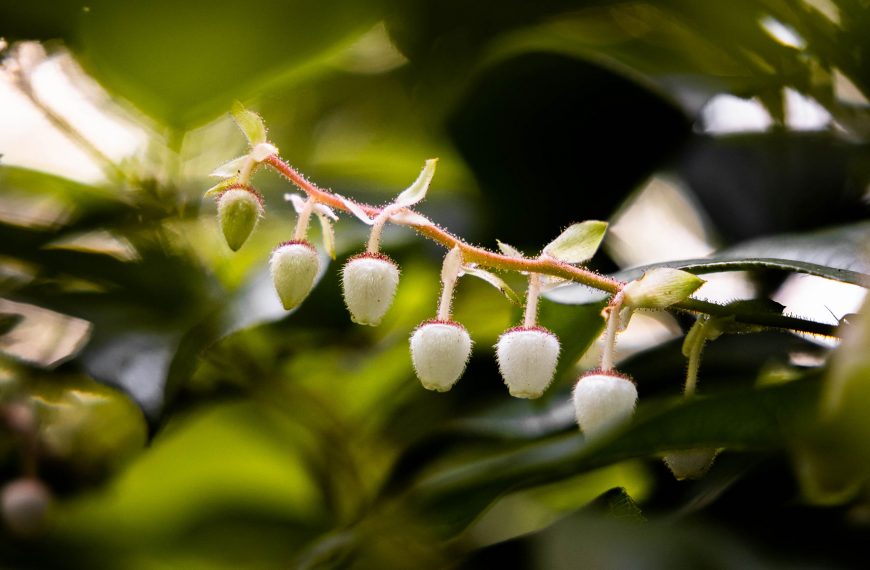 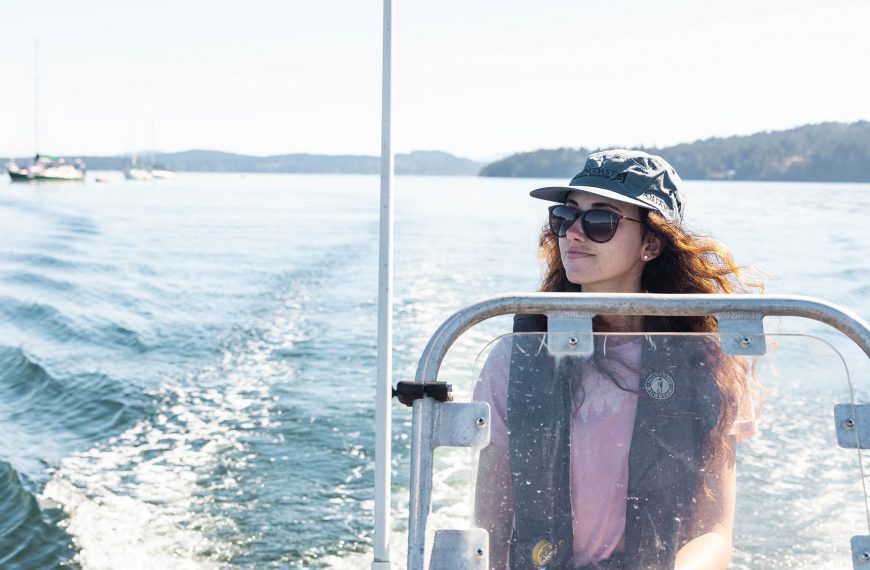 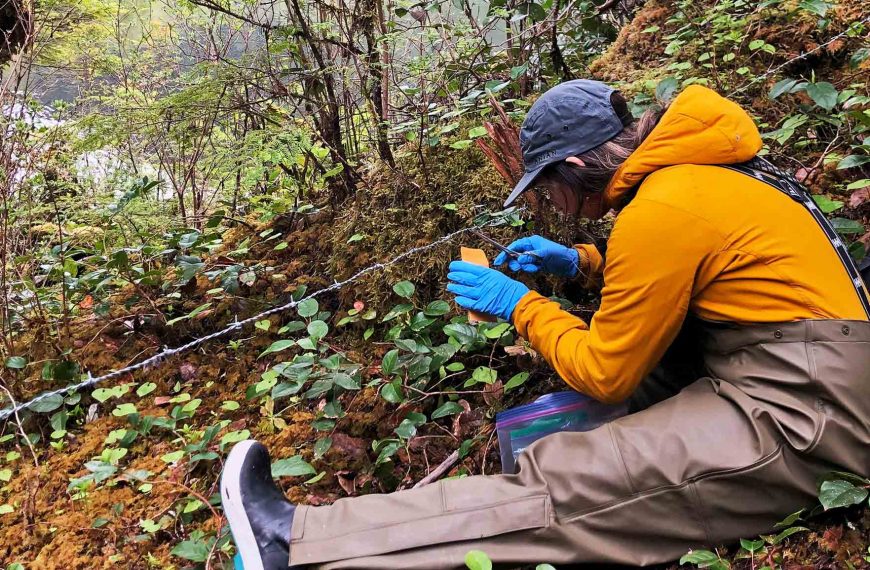 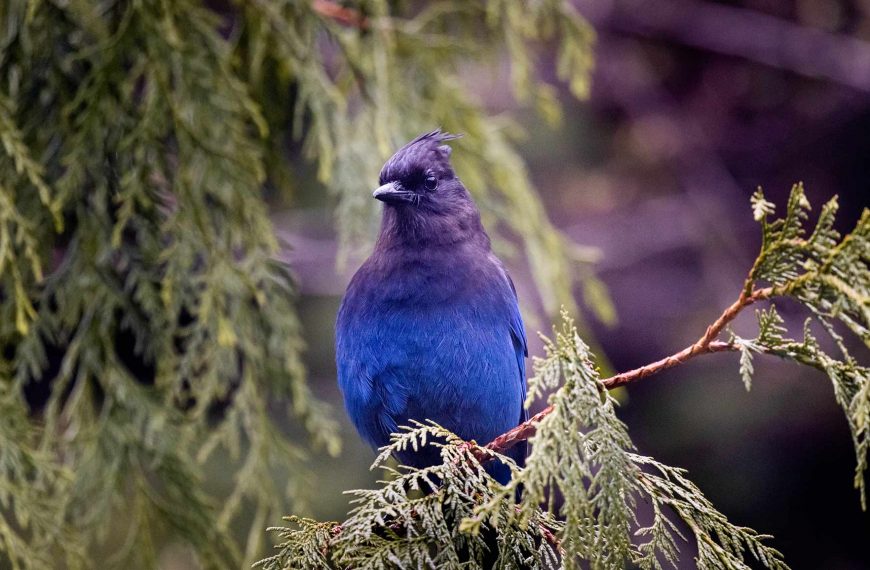 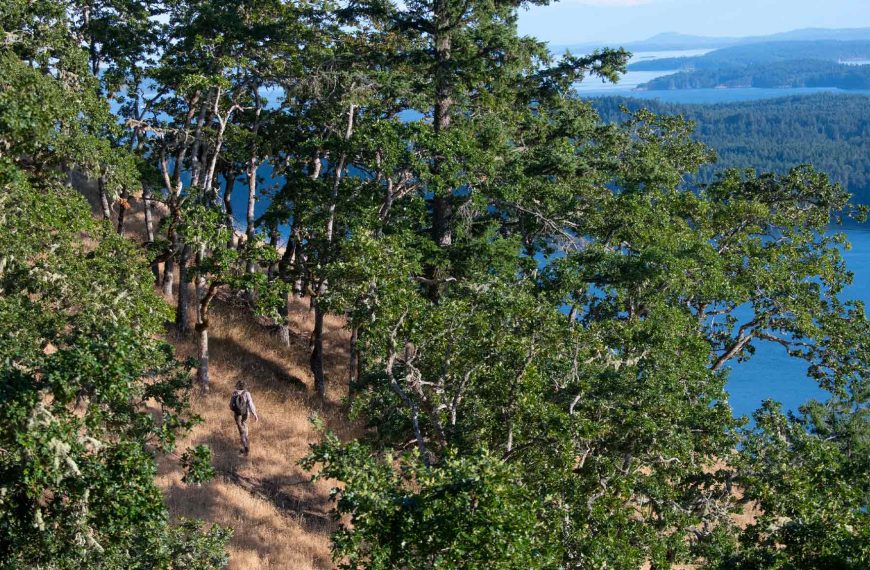 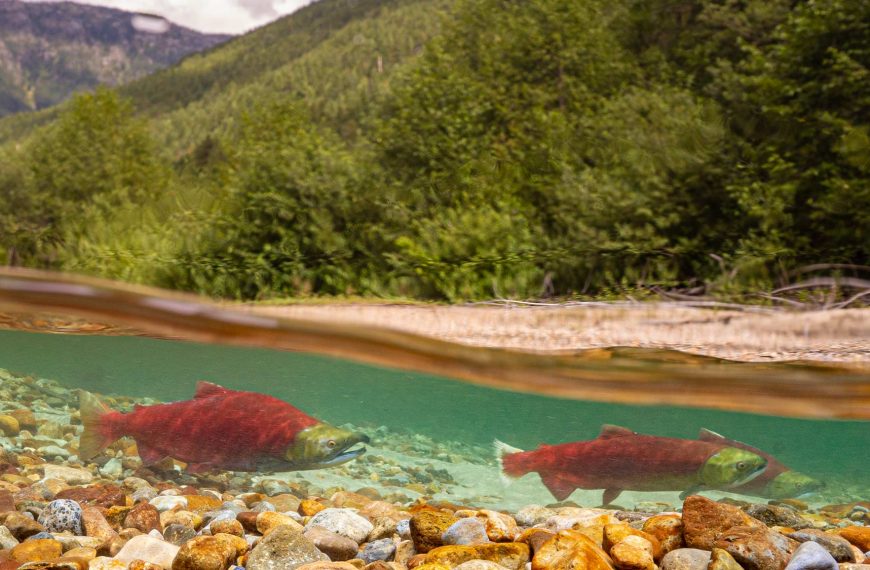