by Chris Genovali
Georgia Straight
May 8, 2009

A disturbing number of grizzly bears are being shot as so-called “control kills” in the Bella Coola valley on the central coast. Records obtained from the provincial Ministry of Environment show that a total of 18 grizzlies were killed as “problem bears” over the course of 2007 and 2008.

The majority of these grizzlies are being destroyed as a result of human behavior-primarily a failure to secure bear attractants. For example, one local resident left a tub of salmon on his deck and then killed a female grizzly and her two cubs when they tried to eat the fish. Another resident, who was “not into removing” the apples from his tree, killed a grizzly for feeding on the fruit.

Raincoast Conservation and Get Bear Smart Society are calling on the B.C. government to reform the existing laws under the Wildlife Act that address the issue of bear attractants to actually make them enforceable. These laws are difficult to enforce as the prohibition against feeding dangerous wildlife requires proof of intentionality, which is always difficult in court because it requires proof of the accused’s state of mind. In addition, although conservation officers have the authority to issue dangerous wildlife protection orders” for such infractions, the numerous steps required to be followed by officers first are quite onerous.

With sufficient government funding for conservation enforcement and bear smart education, as well as a dose of common sense, control kills might become a rare occurrence in the Bella Coola valley and numerous other communities as well. Unfortunately, it appears that the Ministry of Environment’s Bear Smart Community Grant program is not being funded this year; the Bear Aware program has apparently also had its funding significantly reduced.

Government records obtained by wildlife photographer and grizzly bear activist Roberta Olenick reveal that grizzly bear control kills in the Bella Coola valley actually outstripped trophy hunting mortalities during 2007 and 2008. But this isn’t the first time the region has experienced control kill issues.  In 2005, Raincoast Conservation investigated the shooting of grizzly bears by government officials at the landfill site in Bella Coola. Between 15 and 22 grizzlies were killed there in 2004, their bodies buried along with the garbage.

“People living in bear country need to take responsibility to the most reasonable extent possible for ensuring that their property and their activities are not creating a death trap for bears,” says Sylvia Dolson, executive director of Get Bear Smart Society. “The government also needs to help communities in bear habitat implement bear-proof waste management systems. And it needs to reinstate recently slashed provincial funding for bear smart programs. Taking such measures will ensure greater safety for the people, too. Being bear smart is a win-win overall.”

Chris Genovali is the executive director of Raincoast Conservation. 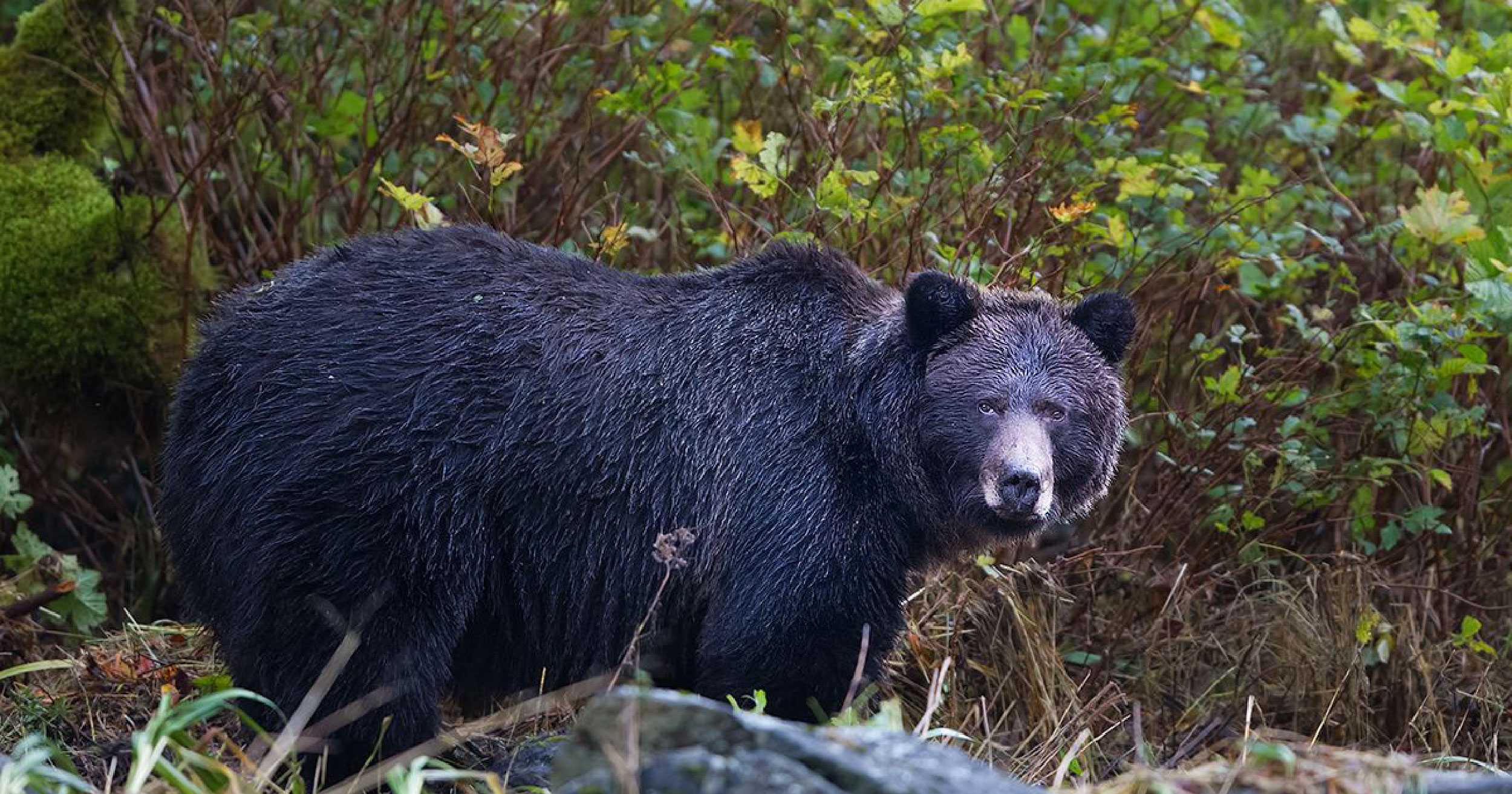 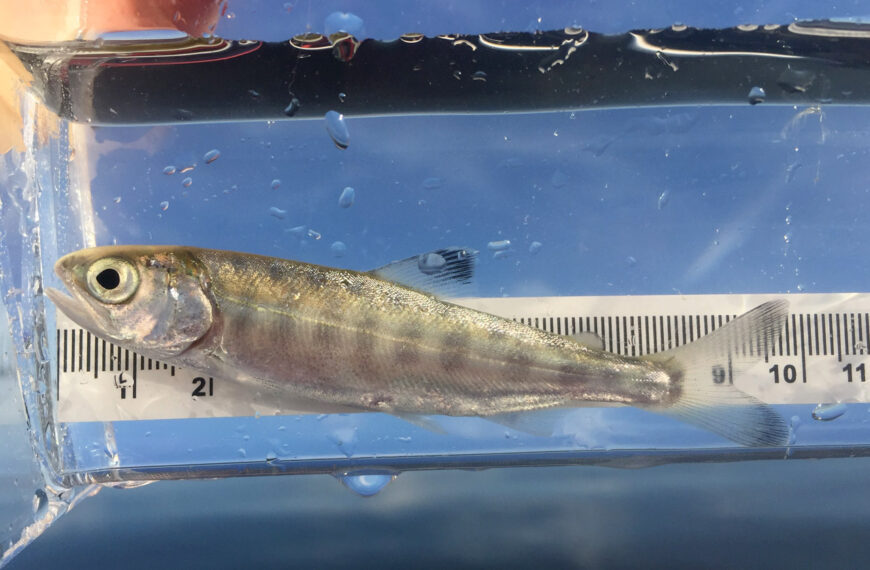 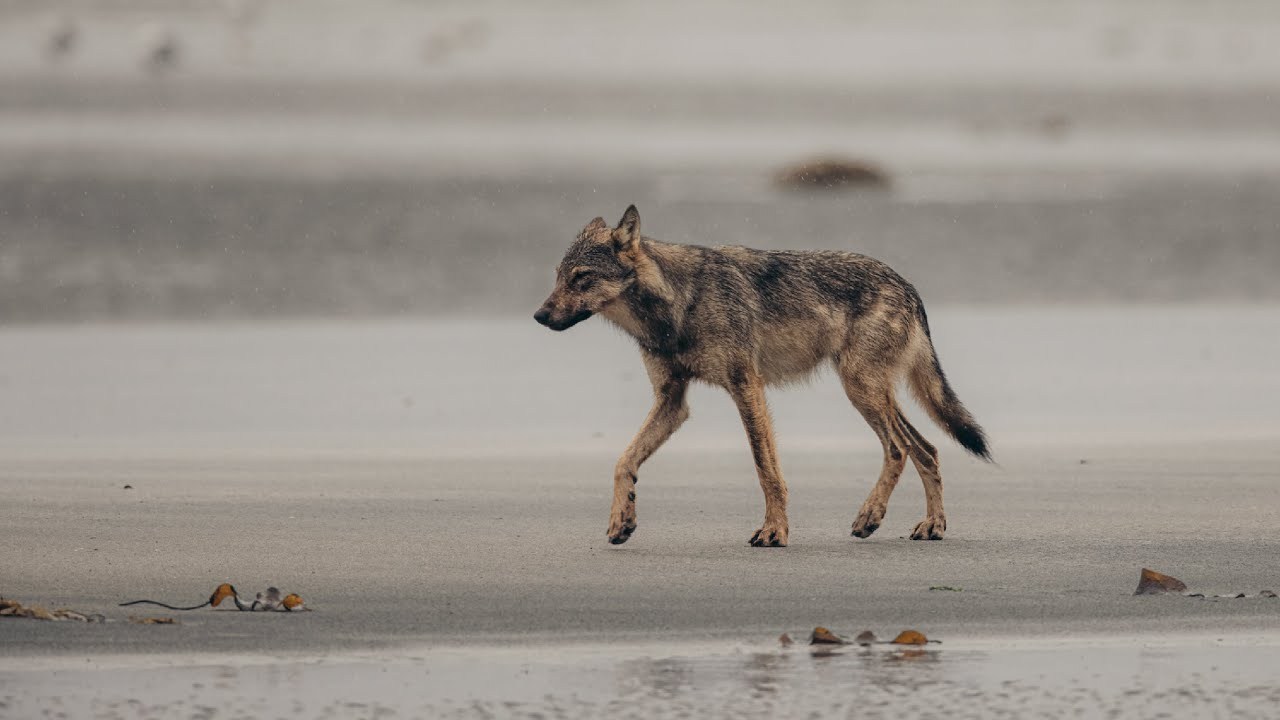 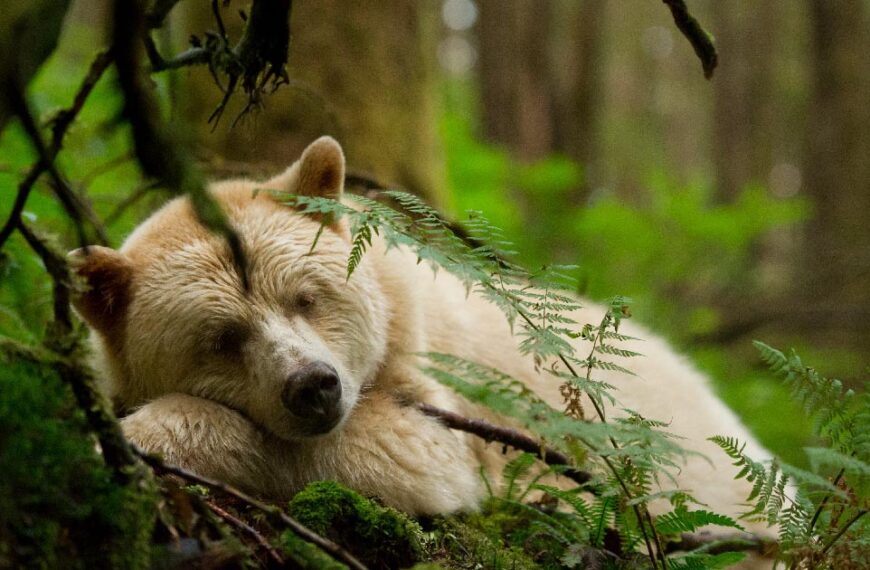