Listen to Misty MacDuffee explain some of the context around the recent birth of L124 in the Salish Sea.

Declines in Chinook abundance, especially to the Fraser, are affecting killer whale behaviour patterns, fertility and survival. For example, the collapse of the Fraser spring and early summer run timing of Chinook is correlated with the later return of killer whales to the Salish Sea.

“The population of seals and sea lions has really stabilized in the last ten or fifteen years. They are not growing, they’ve stabilized. And it’s quite possible that they’re eating other predators of salmon, more than they’re eating salmon. So we could destabilize the food web by culling pinnipeds.” – Misty MacDuffee

MacDuffee also speaks to the challenge of the way humans have modified habitat that allows pinnipeds to haul out onto log booms and other places where they are protected from predators. The key right now is that we have to increase salmon abundance and reduce noise and disturbance.

Listen to the interview. 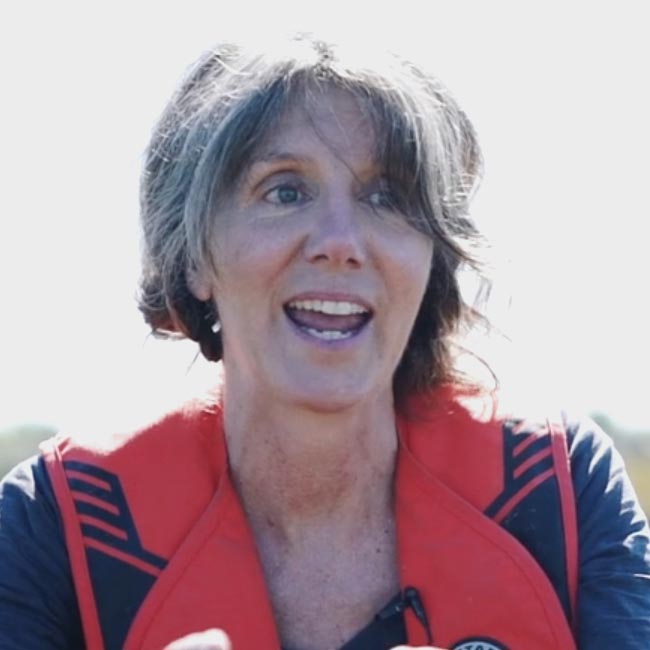 Misty is a biologist and the Program Director of Raincoast’s Wild Salmon Program. Her most recent publication, with co-authors at the Wild Fish Conservancy and the University of Montana, describes a framework for certifying salmon fisheries based on a much higher bar than is currently in use. She is dedicated to the long term survival of finned, furred, and feathered creatures.