Last week the Canadian federal government announced its refusal to issue an emergency order to protect endangered Southern Resident killer whales under the Species at Risk Act, despite the Minister of Environment and Climate Change and the Minister of Fisheries and Oceans’ recommendation to do so.

Raincoast Conservation and our partners, David Suzuki Foundation, Georgia Strait Alliance, Natural Resources Defense Council, and WWF-Canada are pleased that the ministers recommended an emergency order, yet deeply disappointed that Cabinet rejected what we believe to be the best tool to recover these whales. We are calling for the following measures to be in place by spring.

Beyond these immediate measures, other actions (addressing habitat loss, forage fish, military exercises, technology upgrades to vessels, pollution regulations and more) are required to recover the quality of critical habitat.

Misty MacDuffee joined Adam Stirling on CFAX 1070 on Monday, November 5th to discuss these measures and to field questions about the wide range of factors that make it difficult for Southern Resident killer whales to forage successfully. 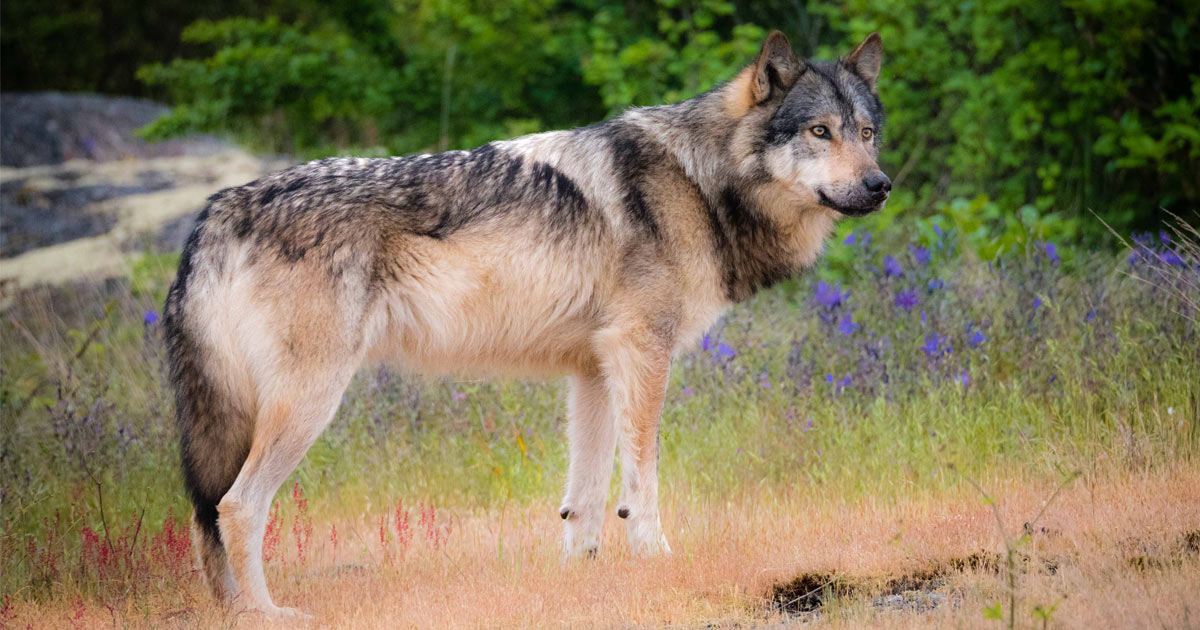 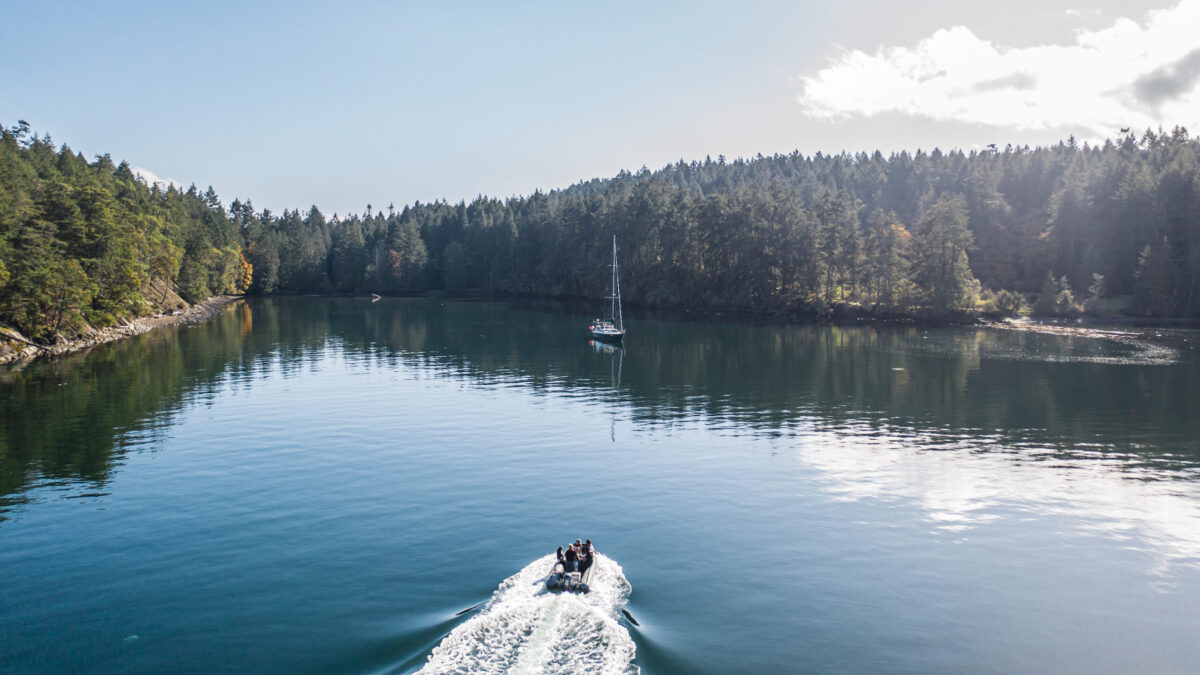 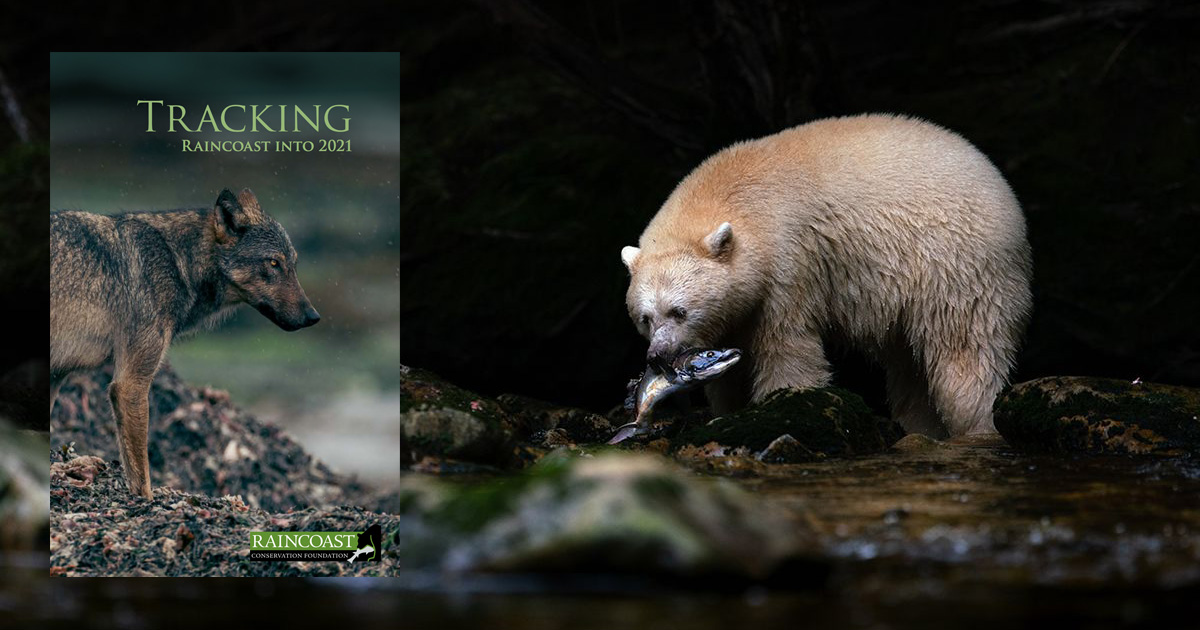 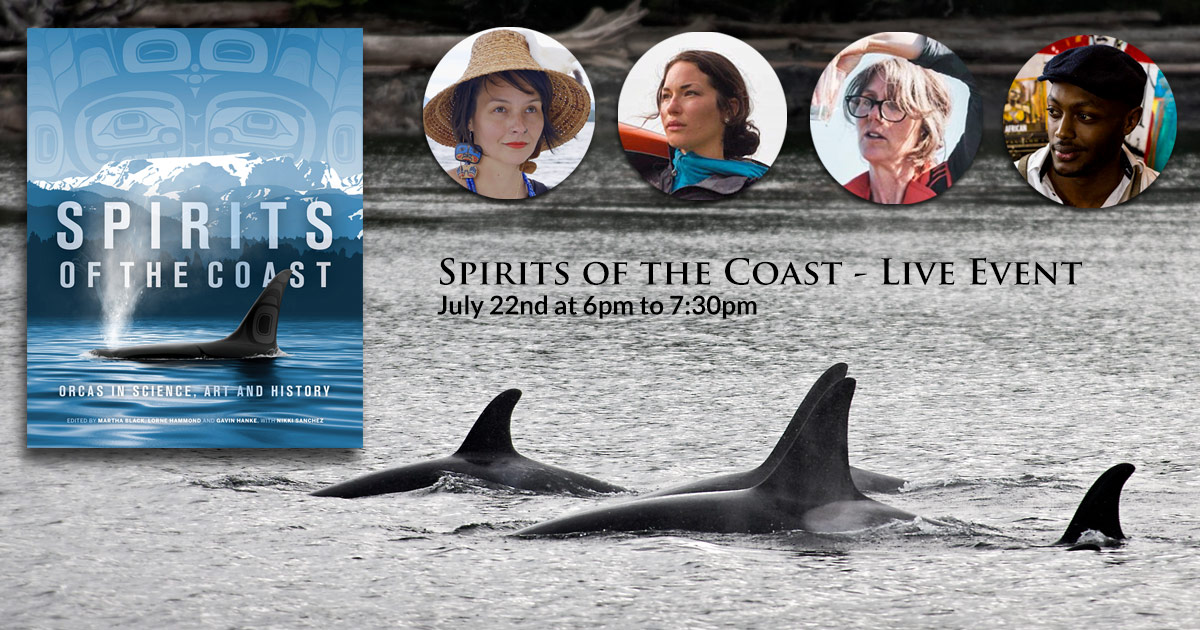 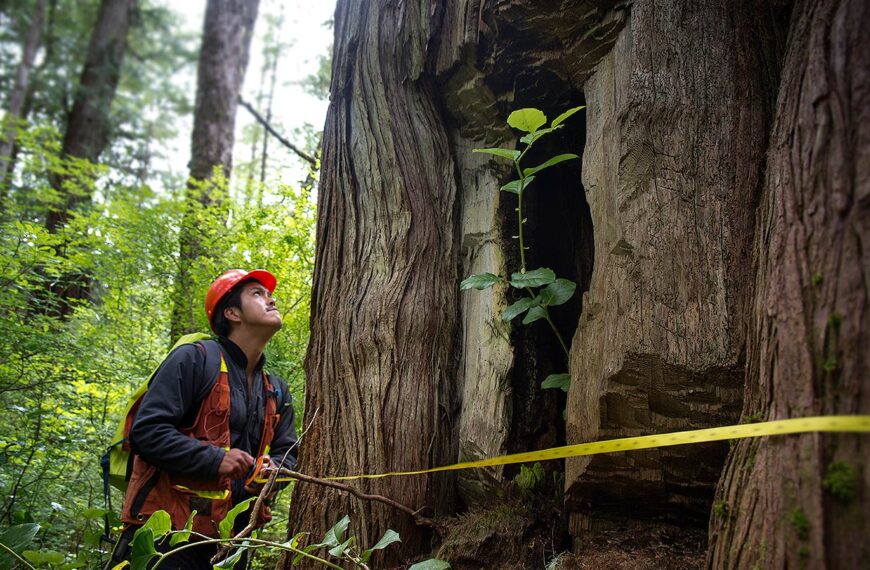 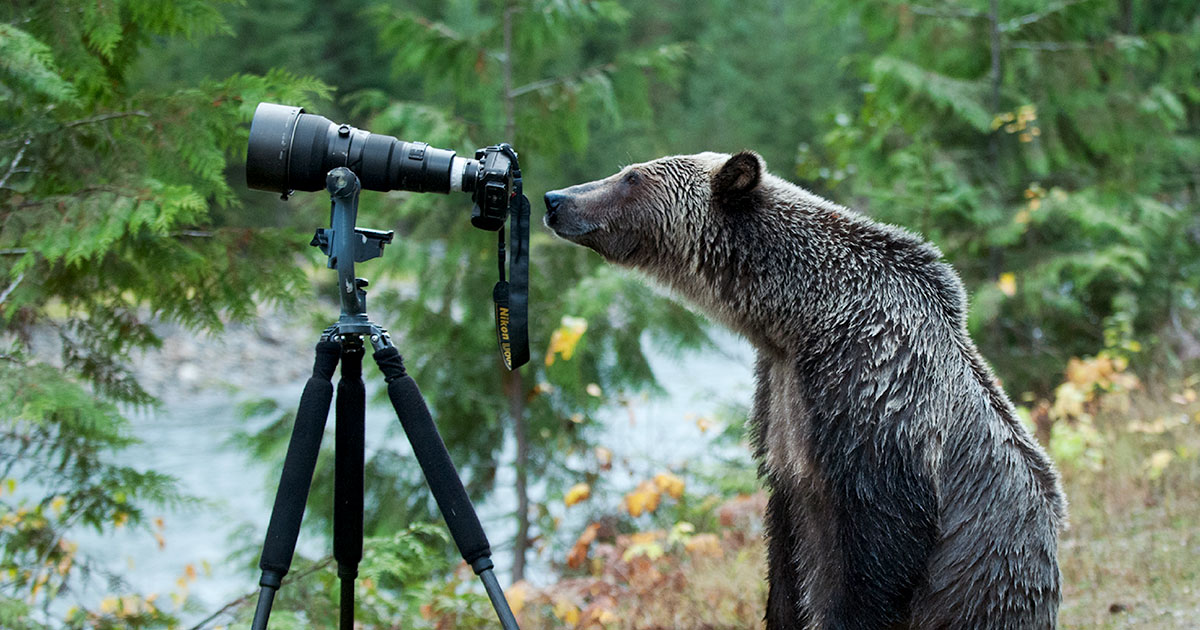