People swarmed the Vic Theatre last night to watch Trophy, a beautiful film by Inder Nirwan and Lush Cosmetics. This film explores the trophy hunting of grizzly bears in BC. It’s inspiring. I was struck by the personal journey of Charlie Russel who was a hunting guide who learned to see grizzly bears differently and became very critical of the culture of fear and status that pervades trophy hunting.

“I yearn to tell compelling stories from the real world that can help make a difference for real people.” – Inder Nirwan

For Nirwan, and Lush Cosmetics, documentary film making is part of how they fulfill their responsibility to tell stories that matter. 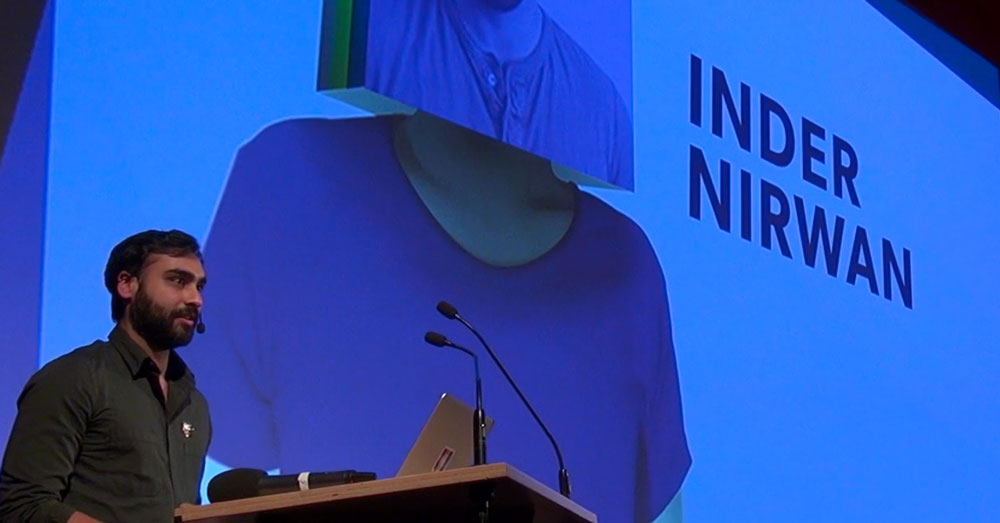 Inder Nirwan explains why telling stories, like Trophy, is more than a technical exercise.

I was also gratified to meet so many people who are committed to ending the commercial trophy hunt in BC. As it happens, they all enjoy chocolate. 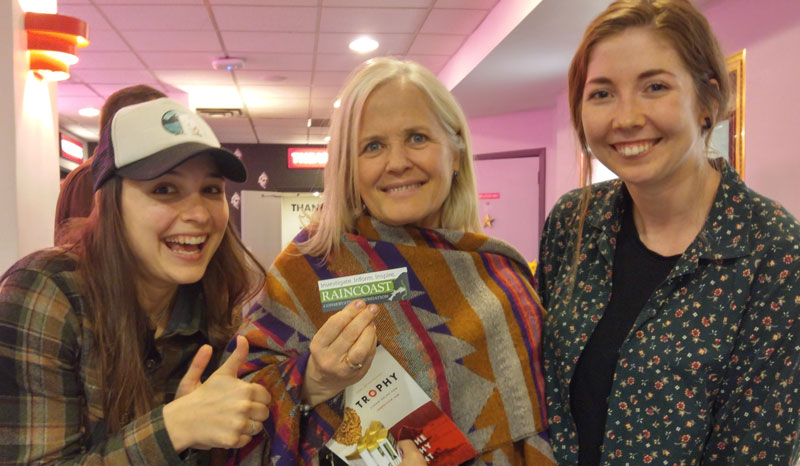 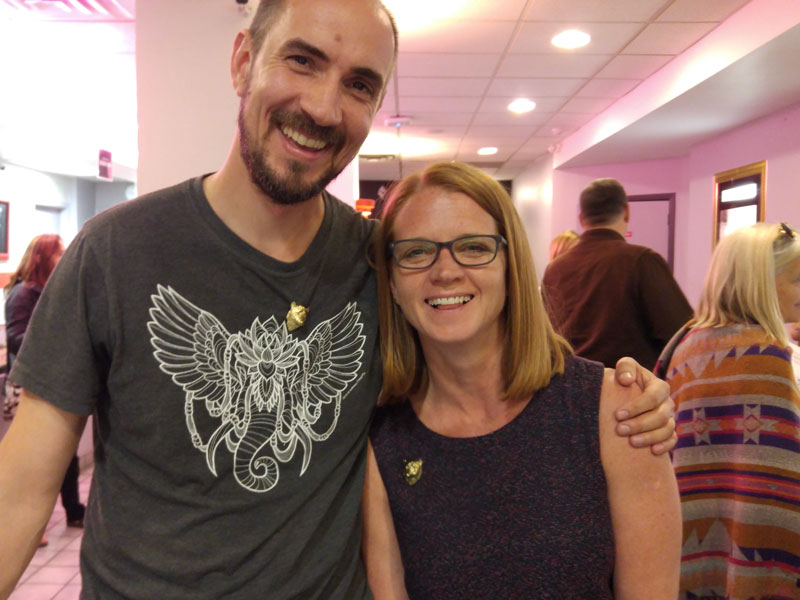 eat chocolate save bears, End the BC trophy hunt, Lush Cosmetics, Save the Great Bears, Trophy