Humans have evolutionary impact on animals; our prey is getting smaller, breeding earlier

As a general rule, it’s tough to get the public engaged in science. Which is why Victoria-based environmental researcher Chris Darimont says he’s “thrilled” about the attention his findings on the evolutionary impacts of hunting and fishing have garnered. His paper, which shows how the targeting of large animals has prompted species to get smaller and breed earlier, was just named one of Discover Magazine’s Top 100 Science Stories of 2009. “I know that it’s infiltrating the world of managers,” says Darimont. “And that, for a conservation scientist, is really important.”

In a sense, his findings were always destined for the mainstream. According to Darimont, a postdoctoral fellow at the University of California, Santa Cruz, and research scientist with the Raincoast Conservation Society, the study gives credence to oft-told anecdotes about how, in generations past, animals were much larger. Based on the meta-analysis of 34 studies, Darimont found that humans have caused swift evolutionary change in species ranging from big horn sheep to Atlantic cod. On average, he says, in the past three decades, body mass has decreased by 20 per cent and reproductive age by 25 per cent.

Though we tend to think of our role in the ecosystem in more civilized terms, in reality, says Darimont, we are predators, “and every predator can have an evolutionary impact on its prey.” Unlike other predators, who typically target the “newly born or nearly dead,” says Darimont, humans go after “large, reproductive-aged adults.” At the same time, regulations often require animals under a certain size be spared, which, says Darimont, “promotes these evolutionary changes.”

With the exception of emails from “a few angry trophy hunters,” Darimont says the feedback he’s received has been overwhelmingly positive. His hope, he says, is that the findings influence policymakers—and us—to rethink how fish and animals are hunted. “It’s not good enough just to do good science,” he says. “It’s got to be injected into the real world, so that changes can be made.” 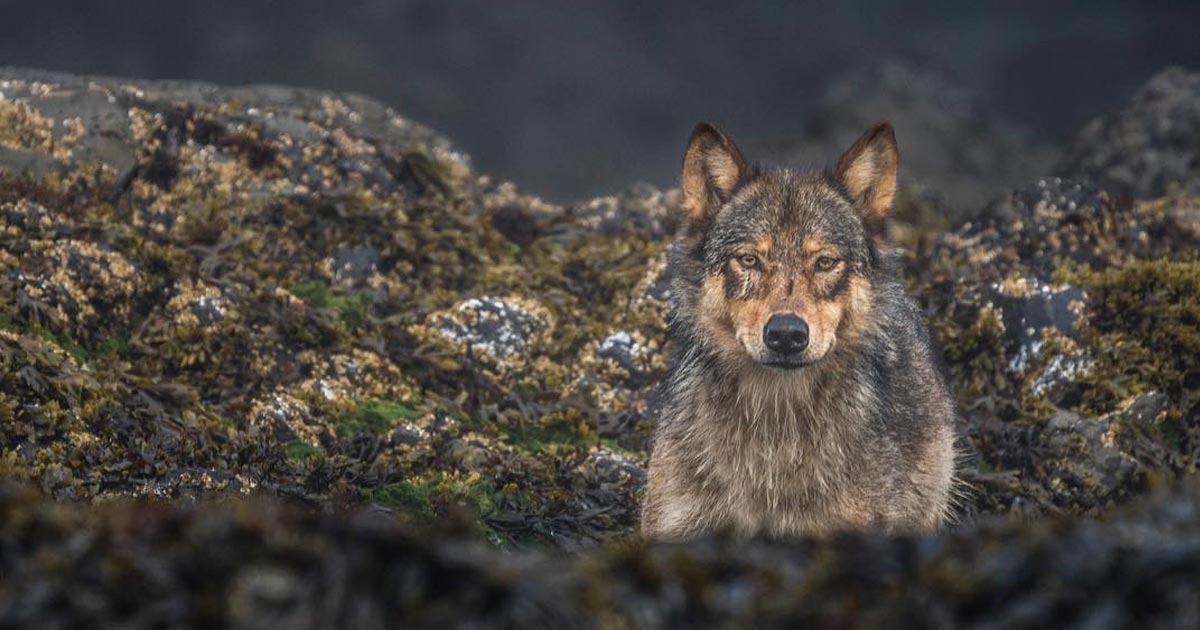 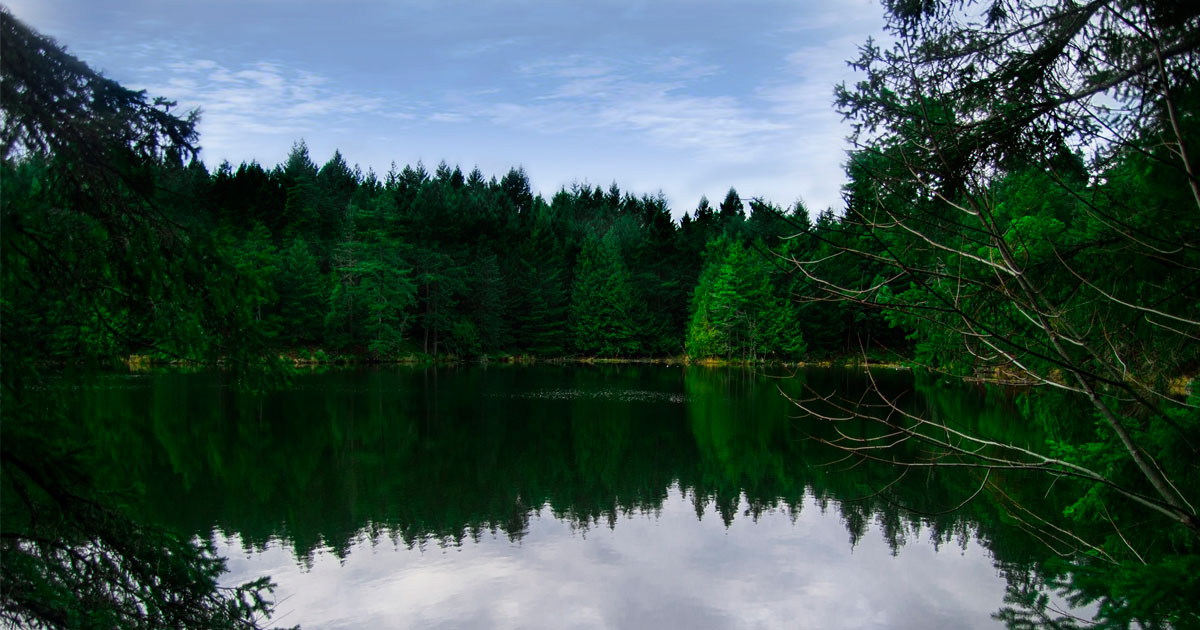 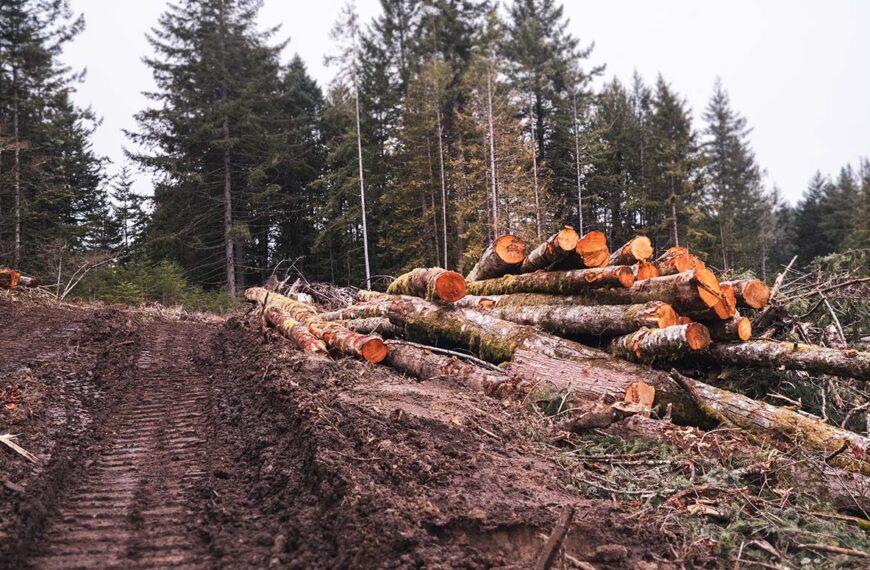 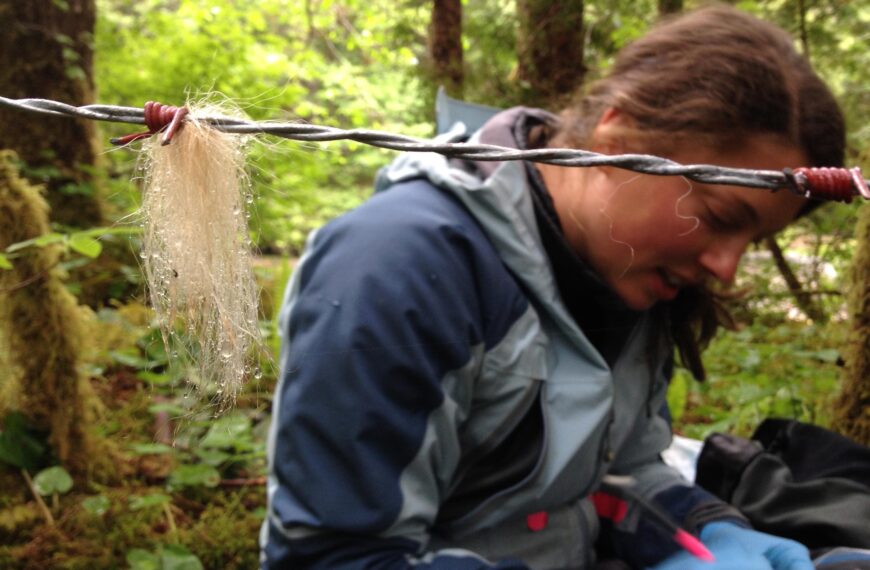 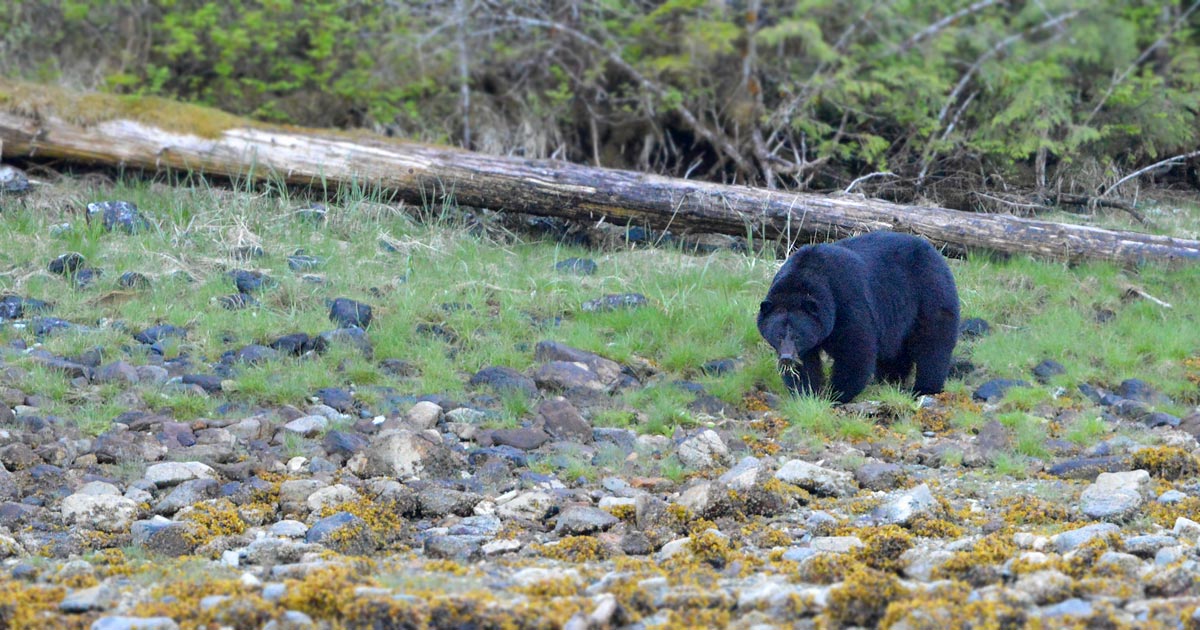 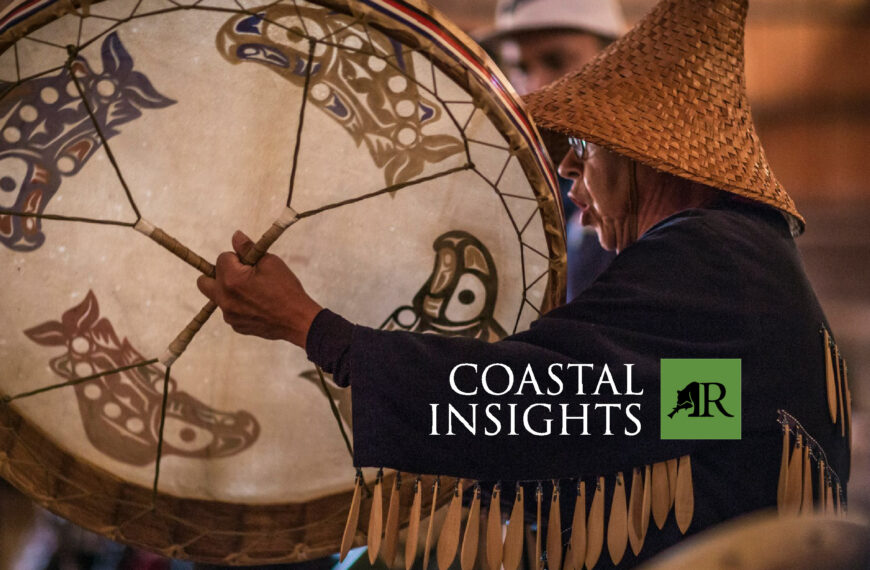 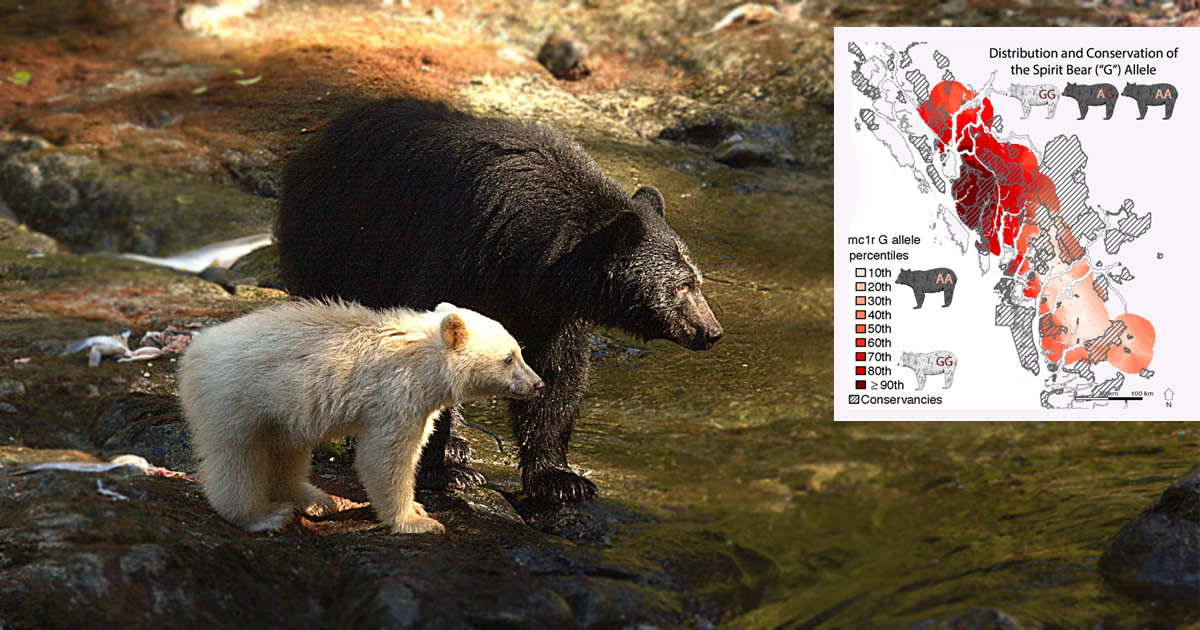