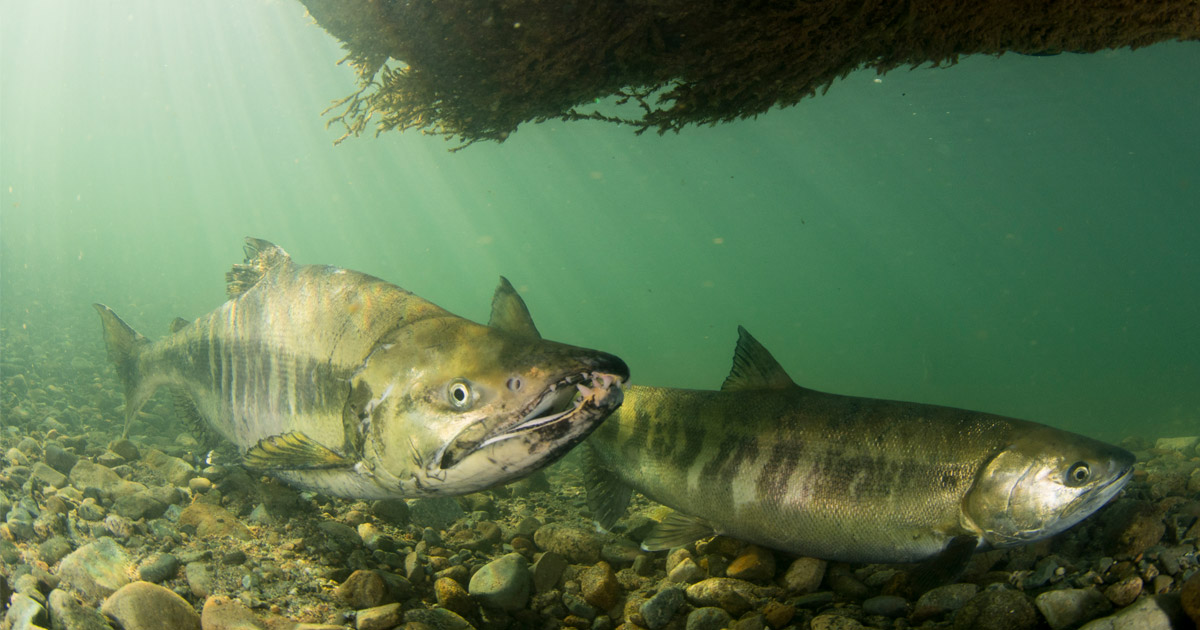 The Port of Vancouver is proposing to double the size of its shipping terminal at Roberts Bank beside the Tsawwassen Ferry Terminal. The existing terminal is already a significant presence in the Fraser estuary. Its 210-acre container terminal connects to the largest coal terminal in North America. A four-kilometre long causeway across the Fraser estuary facilitates truck and rail transit between the terminal and the shore…

The Port of Vancouver is proposing to double the size of its shipping terminal beside the Tsawwassen Ferry Terminal, putting further stress on an estuary that has already lost more than 70% of its natural habitat…

Research: Habitat use by juvenile salmon, other migratory fish, and resident fish species underscores the importance of estuarine habitat mosaics

Pacific salmon, especially Chinook and Chum, reside and feed in estuaries during downstream migrations. But the extent to which they rely on estuaries, and which habitats within estuaries, is not well understood. We need to understand this complexity if we are going to enact effective conservation policies. This is especially important in urban systems where habitat loss is ongoing, and at different rates across the estuarine mosaic. The Fraser River estuary, for example, supports a multitude of fish species…

We’re headed back to court for killer whales

Today we are returning to court with partners Ecojustice and Living Oceans Society to challenge the federal government’s re-approval of the Trans Mountain pipeline expansion. Our lawyers at Ecojustice submitted a motion to the Federal Court of Appeal this morning, asking for leave to launch a judicial review of Cabinet’s decision. We contend that Cabinet […]

Published on 2019 02 27 | by David Scott, Raincoast Lower Fraser Salmon Program Coordinator | in Notes from the Field

When we began our research in the Fraser estuary in 2016, the presence of multiple barriers, including the Steveston Jetty, became a significant concern. With the announcement of the Coastal Restoration Fund in 2017, an opportunity to begin addressing these barriers appeared…

The Fraser River is an incredibly productive and important ecosystem which has supported abundant populations of salmon and sturgeon for thousands of years. However, in a few short centuries humans have drastically modified habitats throughout the watershed…

The cries of condemnation emanating from the Alberta and Canadian federal governments are deafening. The burgeoning conflict began when BC announced the province would limit shipments of diluted bitumen from Alberta…