The National Energy Board and killer whales, on As It Happens

In this interview, Misty outlines that while oil spills remain a clear risk, the effects of increased vessel traffic, i.e. noise and disturbance, are a certainty.

Endangered species, decline of biodiversity, and more on Quirks and Quarks 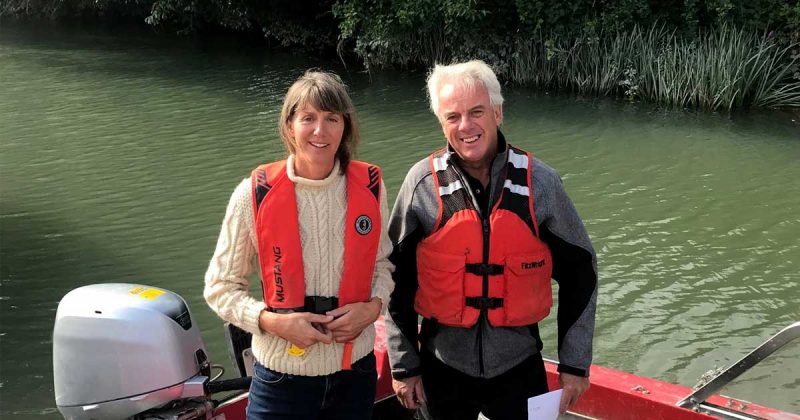 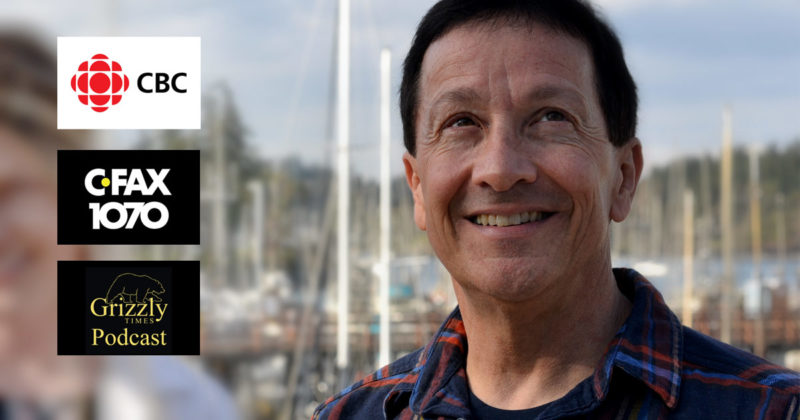 This is the first April 1st since 2001 that the trophy hunt of grizzly bears is illegal. It’s important for us to celebrate and recognize these important moments. There remain, however, important issues and challenges with the new regulations… 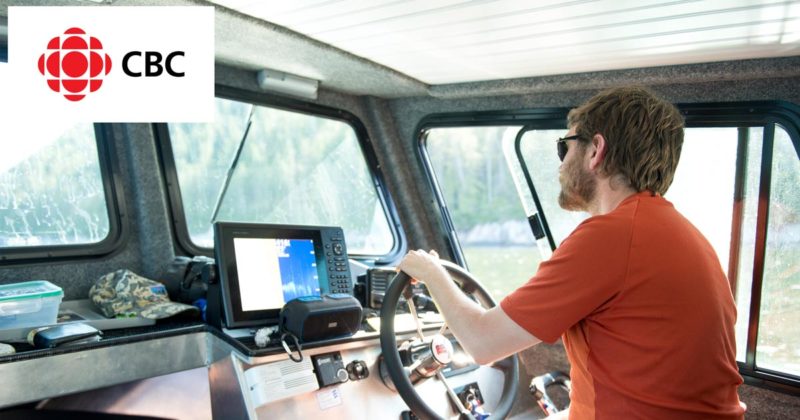 Do wildlife management policies in North America consistently rely on good evidence? Do management wildlife agencies commit to hallmarks of science in their methodologies? When governments defend hunting laws and regulations by touting science, should we accept their claims at face value? Listen to Carol Off and Kyle Artelle discuss… 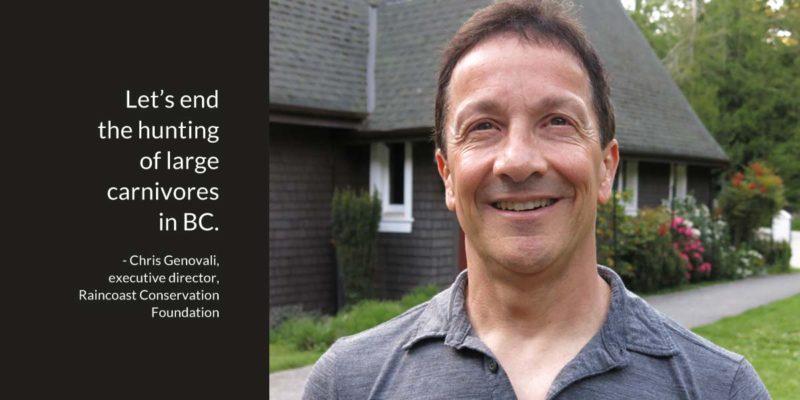 Last week Chris Genovali joined CBC’s BC Almanac to talk about the NDP announcement to ban grizzly bear hunting in the Great Bear Rainforest. BC Almanac also interviewed Andrew Weaver and Jesse Zeeman of the BC Wildlife Federation about the proposed…

Save the great bears 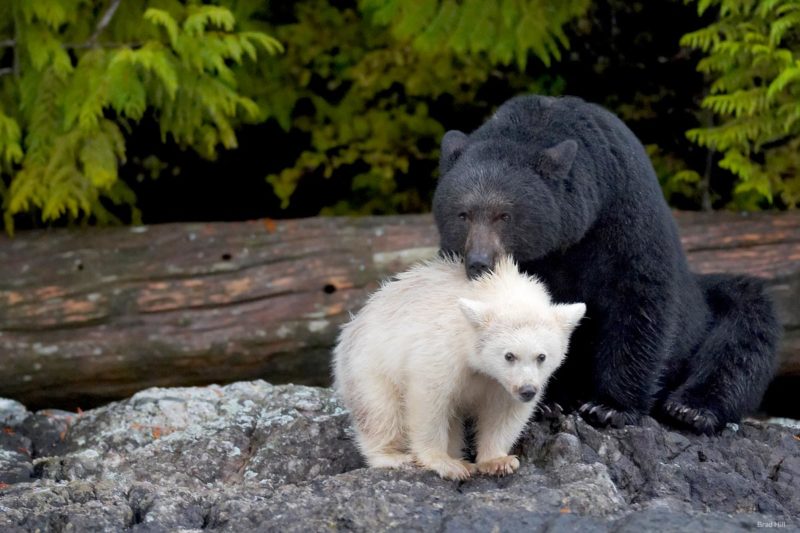 CBC’s Bob McDonald speaks with Chris Darimont about natural selection: It’s perhaps not surprising that humans are having an impact on the evolution of other animals on the planet. What is surprising, according to Dr. Chris Darimont, an NSERC postdoctoral fellow in the Department of Environmental Studies at the University of California, Santa Cruz, is the […]

Published on | by Raincoast | in Interviews

Frankly, deer, I don’t give a damn. Dr. Chris Darimont talks with CBC’s “As it happens “