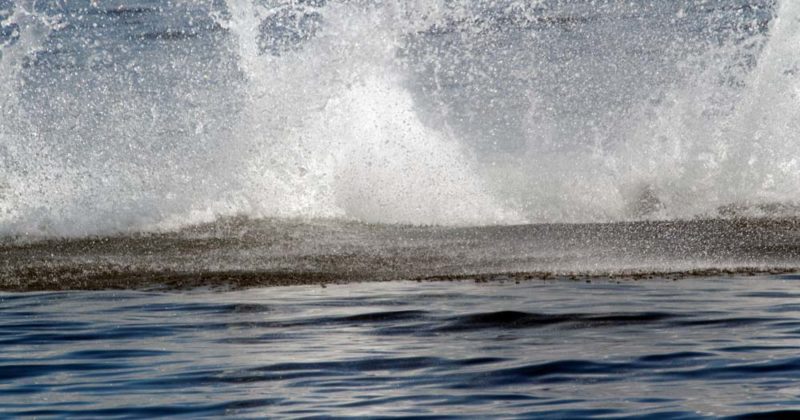 Raincoast’s latest report demonstrates how the region’s biological diversity is captured in our values, has shaped our cultural identity and is linked to economic benefits in the billions of dollars. It is not a place for oil tankers or a carbon energy corridor.

Take a closer look at shipping effects in Salish Sea 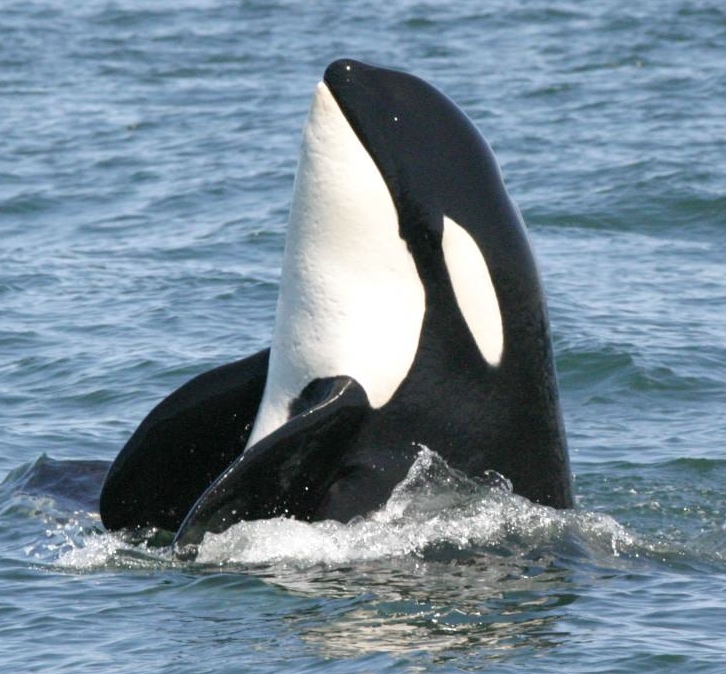 This past week’s Salish Sea Ecosystem Conference in Vancouver provided an in-depth look at the threats facing this ecologically, economically and culturally important marine environment.

Value of the Salish Sea revealed in new report

Raincoast’s new report encourages decision makers and residents to fully consider what is at stake from a host of proposed coastal energy and shipping projects.