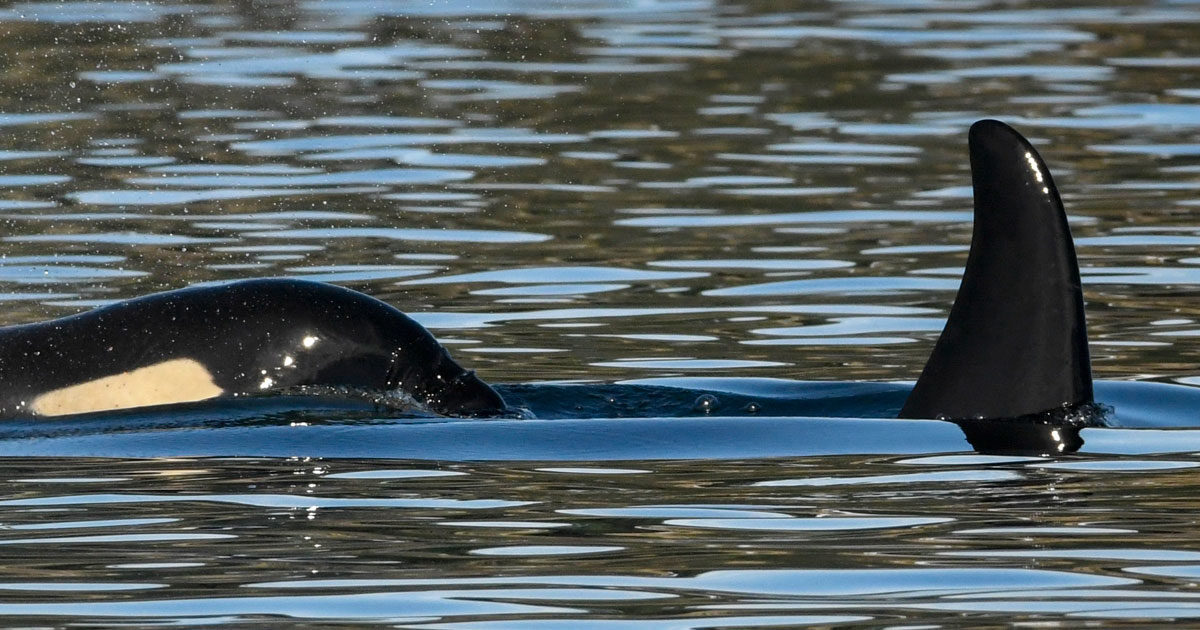 Interview: Why our latest court challenge to the re-approval of the Trans Mountain pipeline is critical for the Salish Sea

The Southern Resident killer whales are a small declining population. The increase in tanker traffic associated with the Trans Mountain expansion will have a significant adverse effect on these killer whales in the Salish Sea… 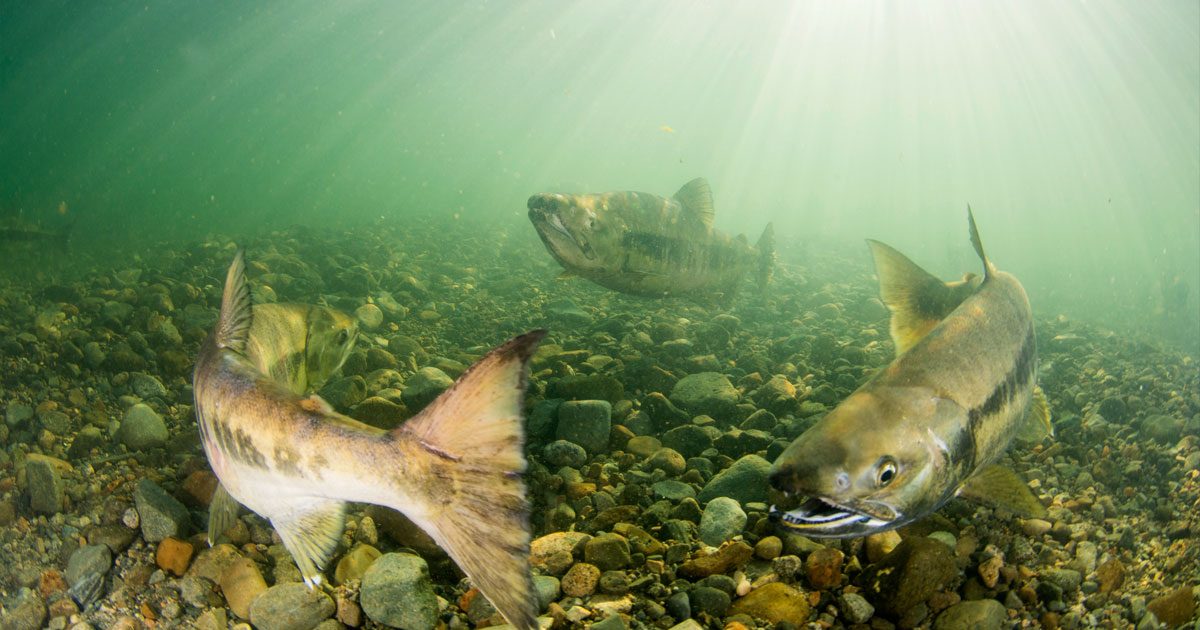 The Fraser River in British Columbia remains one of the world’s most productive salmon rivers. Equally significant is the Fraser River’s estuary, which serves as vital habitat for fish, bird, and mammal species that are linked across thousands of kilometers of the Northeast Pacific Ocean. All Fraser River populations of salmon…

We’re headed back to court for killer whales 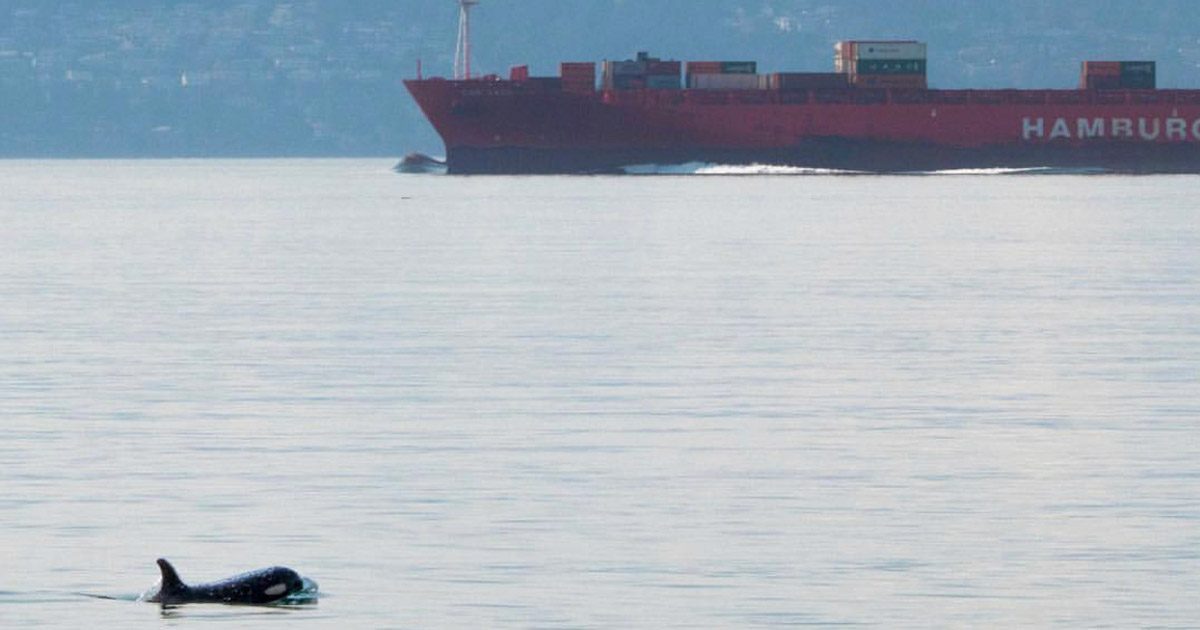 Today we are returning to court with partners Ecojustice and Living Oceans Society to challenge the federal government’s re-approval of the Trans Mountain pipeline expansion. Our lawyers at Ecojustice submitted a motion to the Federal Court of Appeal this morning, asking for leave to launch a judicial review of Cabinet’s decision. We contend that Cabinet […] 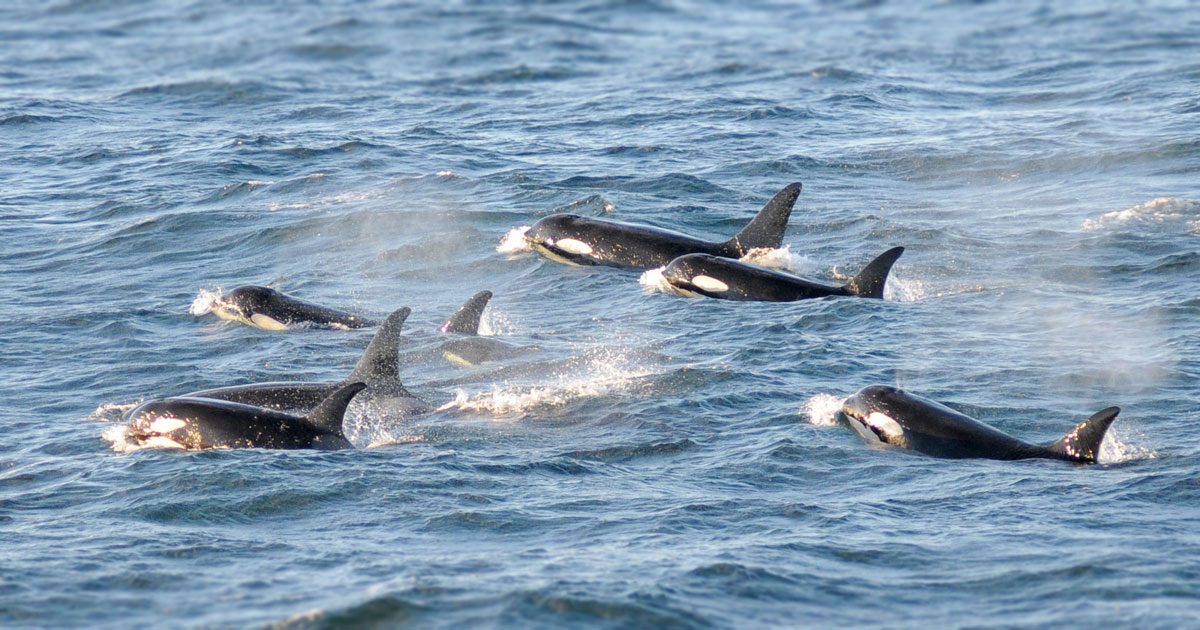 Timeline and quick facts by Ecojustice, Living Oceans Society and Raincoast Conservation Foundation. If built, the Trans Mountain pipeline project would lead to a sevenfold increase in tanker traffic — for a total of 408 trips per year — through critical Southern Resident habitat… 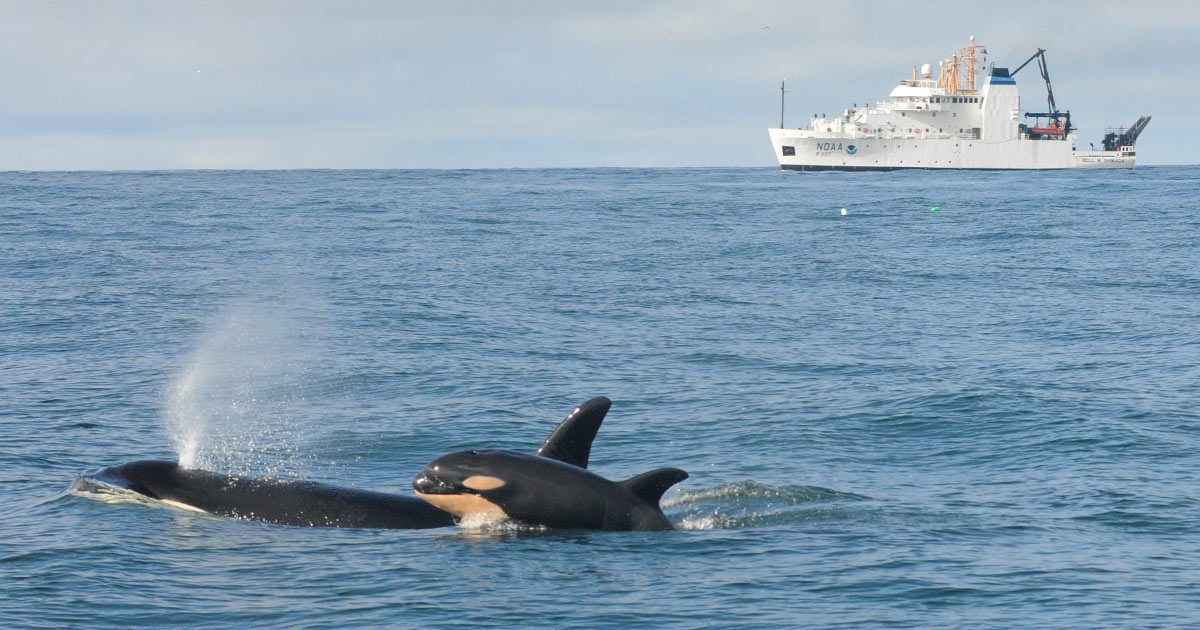 The National Energy Board (NEB) has recommended that the Trans Mountain expansion project should proceed despite the “significant adverse effects” of oil tankers on the critically endangered population of Southern Resident killer whales. Although we disagree with the NEB’s conclusion, their review of the project effects on killer whales is forthright and portrays the severity of the current situation…

The National Energy Board and killer whales, on As It Happens

In this interview, Misty outlines that while oil spills remain a clear risk, the effects of increased vessel traffic, i.e. noise and disturbance, are a certainty. 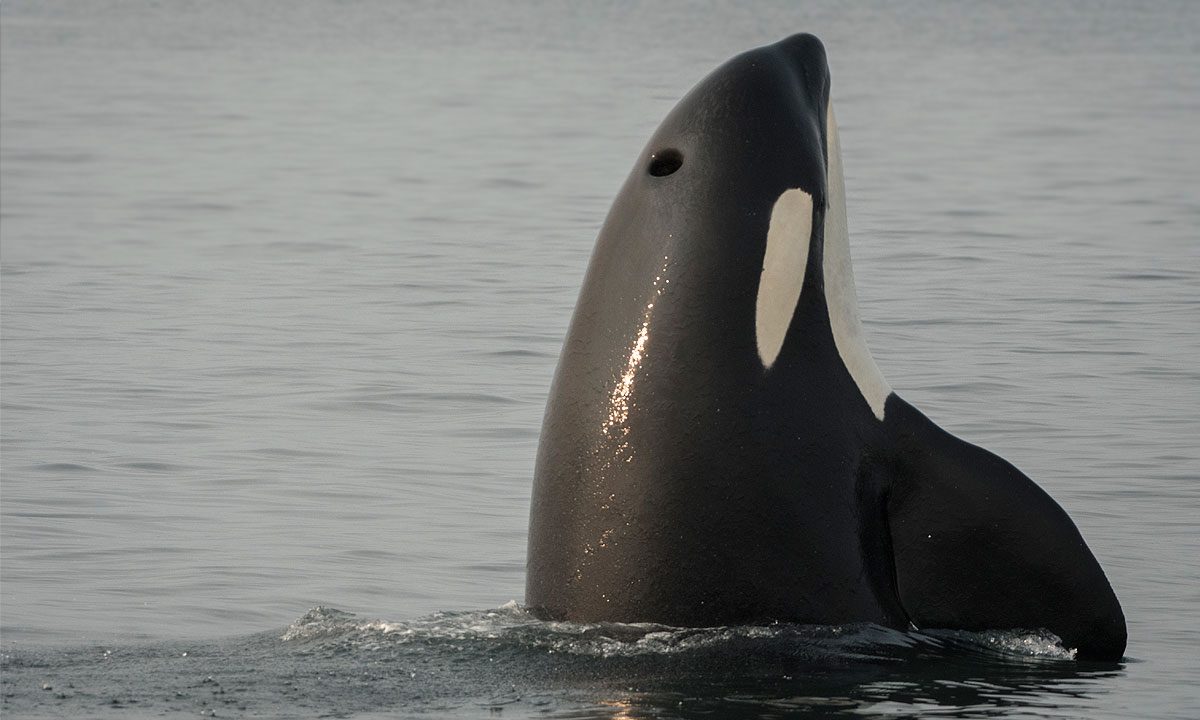 While we disagree with the NEB’s conclusion, we acknowledge that their review of the effects on killer whales accurately portrays the complexity and severity of the situation. 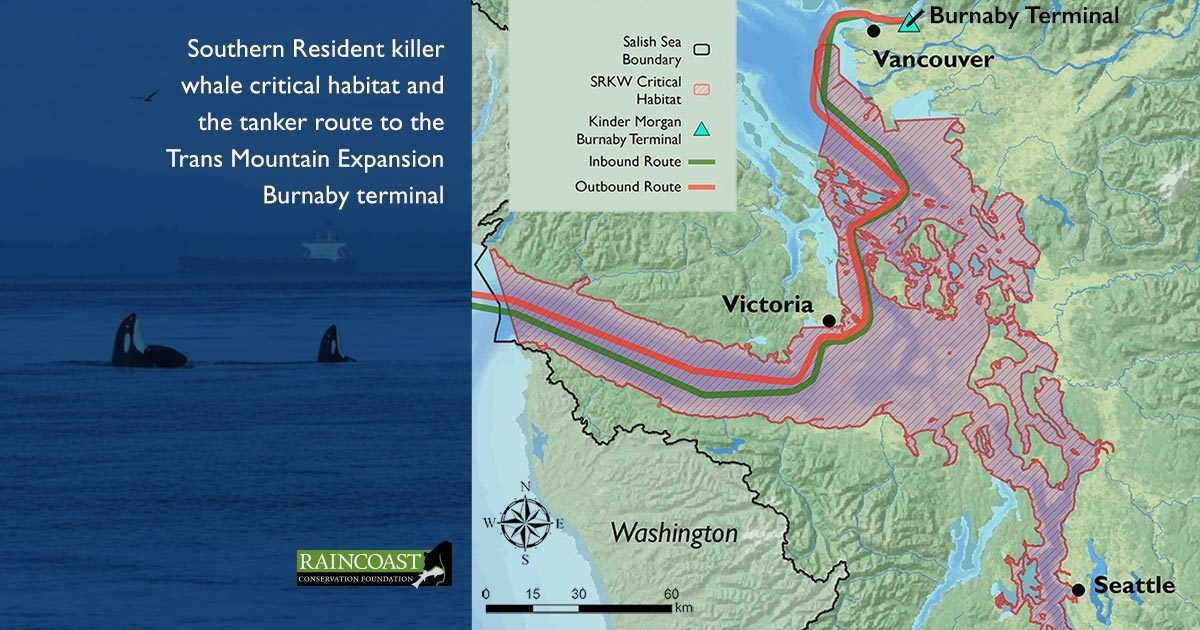