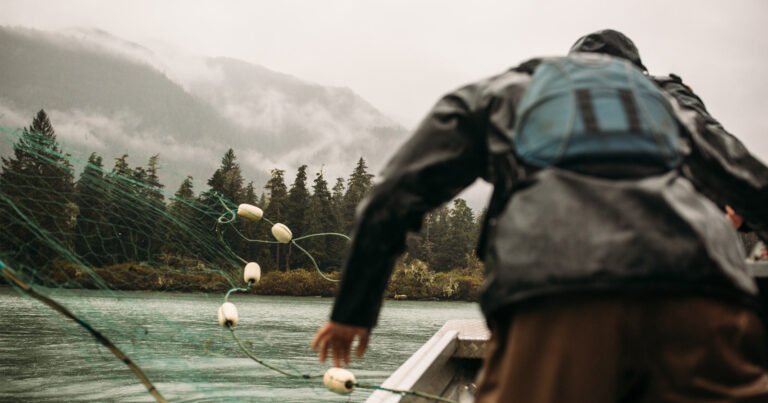 It became apparent quickly that any research we did with the Wuikinuxv Nation on grizzly bears would be premised in a deep respect for the well-being of bears. This meant asking questions about the bears’ population, habitat, and food sources. There is a cultural principle in Wuikinuxv of looking ahead over each other and the lands and waters. In the Wuikinuxv language, this practice of being a guardian or a protector is called n̓àn̓akila.