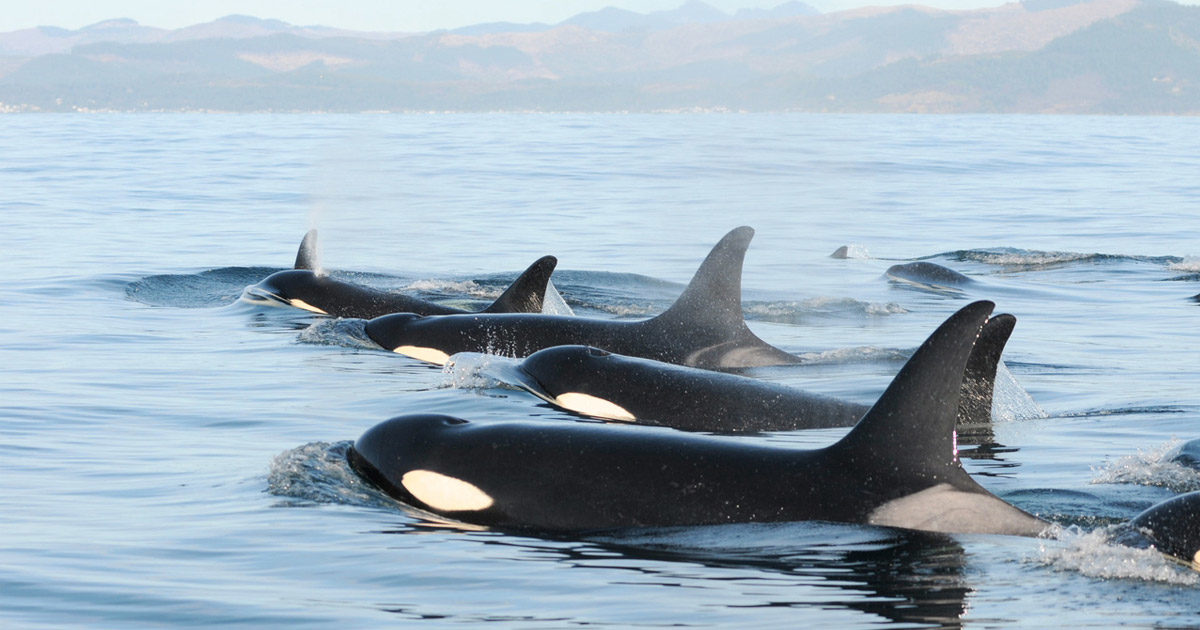 Today, Raincoast takes our work to protect Southern Resident killer whales from the Trans Mountain pipeline expansion all the way to the Supreme Court of Canada. Working with Living Oceans Society and our legal team at Ecojustice, we have filed an application for leave to appeal to the Supreme Court. We are arguing that the […]

Published on 2019 02 27 | by David Scott, Raincoast Lower Fraser Salmon Program Coordinator | in Notes from the Field 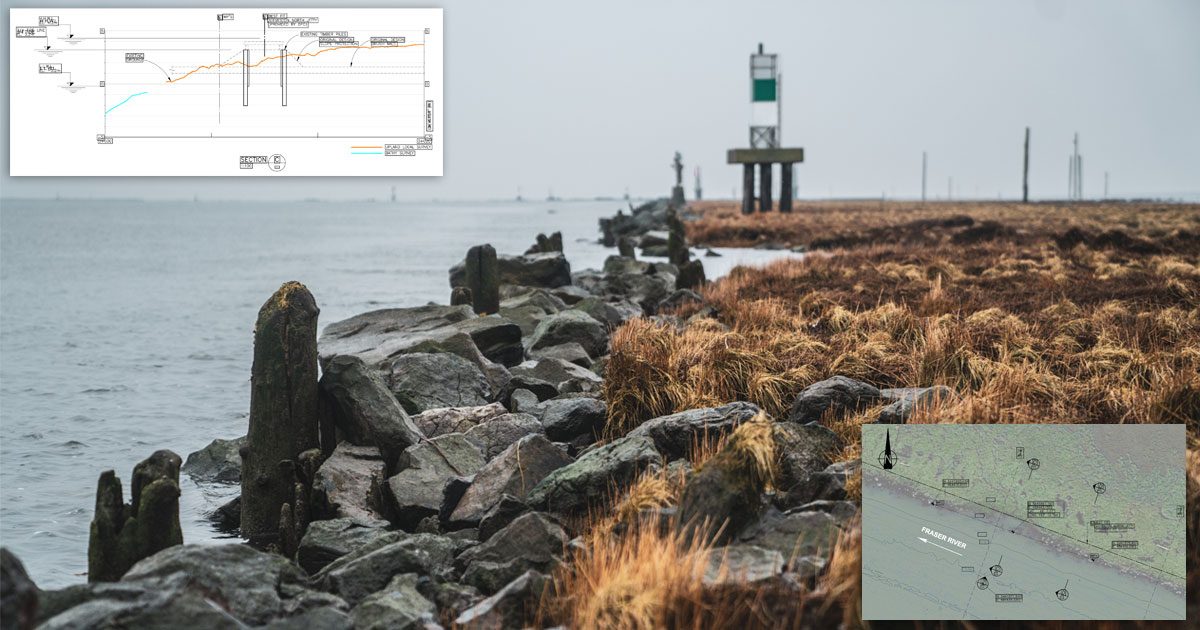 When we began our research in the Fraser estuary in 2016, the presence of multiple barriers, including the Steveston Jetty, became a significant concern. With the announcement of the Coastal Restoration Fund in 2017, an opportunity to begin addressing these barriers appeared…

Published on 2018 09 25 | by David Scott, Raincoast Lower Fraser Salmon Program Coordinator | in Notes from the Field 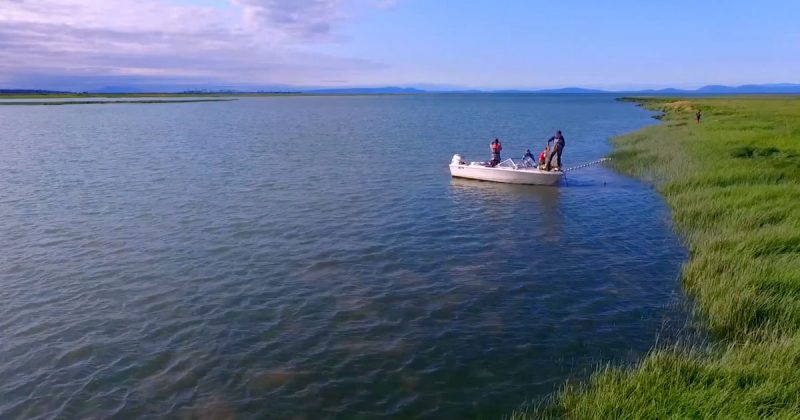 After a long five months we have now wrapped up our 2018 field season in the Fraser estuary, our best year yet! This year our team spent 76 days in the field and we captured more than 35,000 fish, including over 6,400 juvenile salmon. While it has been a long and hot season with a […]

This paper, lead by scientists at Simon Fraser University and co-authored by two Raincoast biologists, finds that Canada’s Wild Salmon Policy has failed to improve the conservation of Pacific salmon since its adoption in 2005…