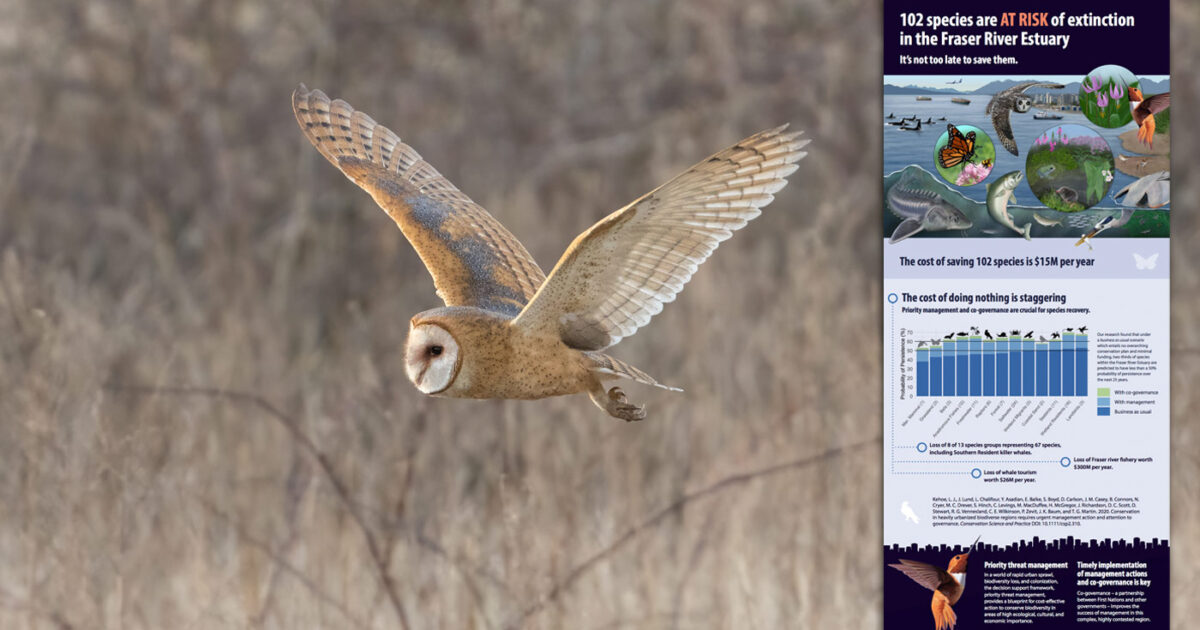 In a six page letter (PDF) to the CEO of the Vancouver Fraser Port Authority, Canada’s minister of Environment and Climate Change, Jonathan Wilkinson, requested more information from the Port to assess the effectiveness of mitigation efforts in the proposed expansion of Terminal 2 on Roberts Bank. Wikinson’s letter conveyed the panel’s conclusion about likely adverse effects to fish, fish habitat and other at-risk species if Terminal 2 proceeds…

The shipping expansion at the Deltaport terminal will place further stress on the Fraser estuary that has already lost more than 70% of its natural habitat. Raincoast is particularly concerned about the impacts from the terminal on Fraser Chinook salmon and Southern Resident killer whales… 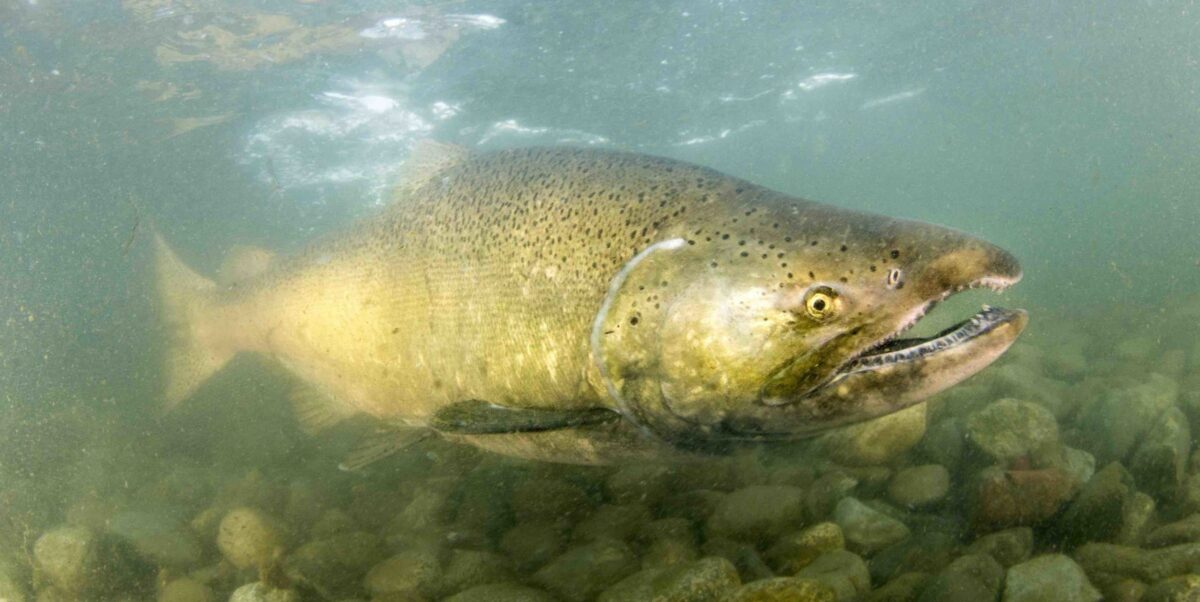 The Port of Vancouver is proposing to double the size of its shipping terminal at Roberts Bank beside the Tsawwassen Ferry Terminal. The existing terminal is already a significant presence in the Fraser estuary. Its 210-acre container terminal connects to the largest coal terminal in North America. A four-kilometre long causeway across the Fraser estuary facilitates truck and rail transit between the terminal and the shore… 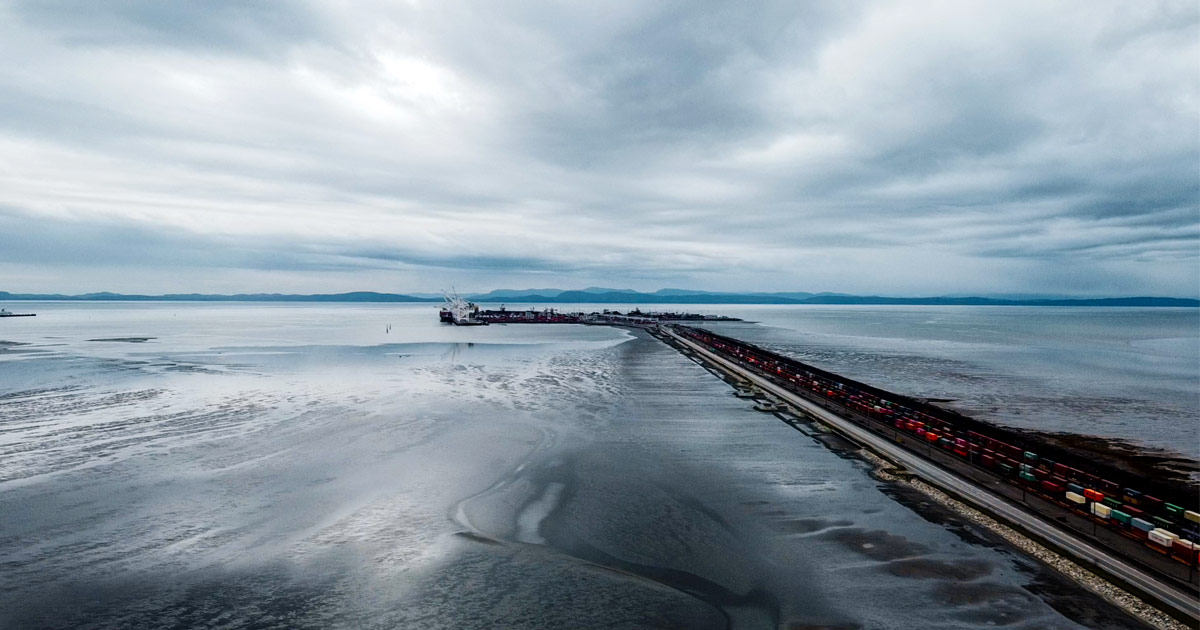 The Port of Vancouver is proposing to double the size of its shipping terminal beside the Tsawwassen Ferry Terminal, putting further stress on an estuary that has already lost more than 70% of its natural habitat… 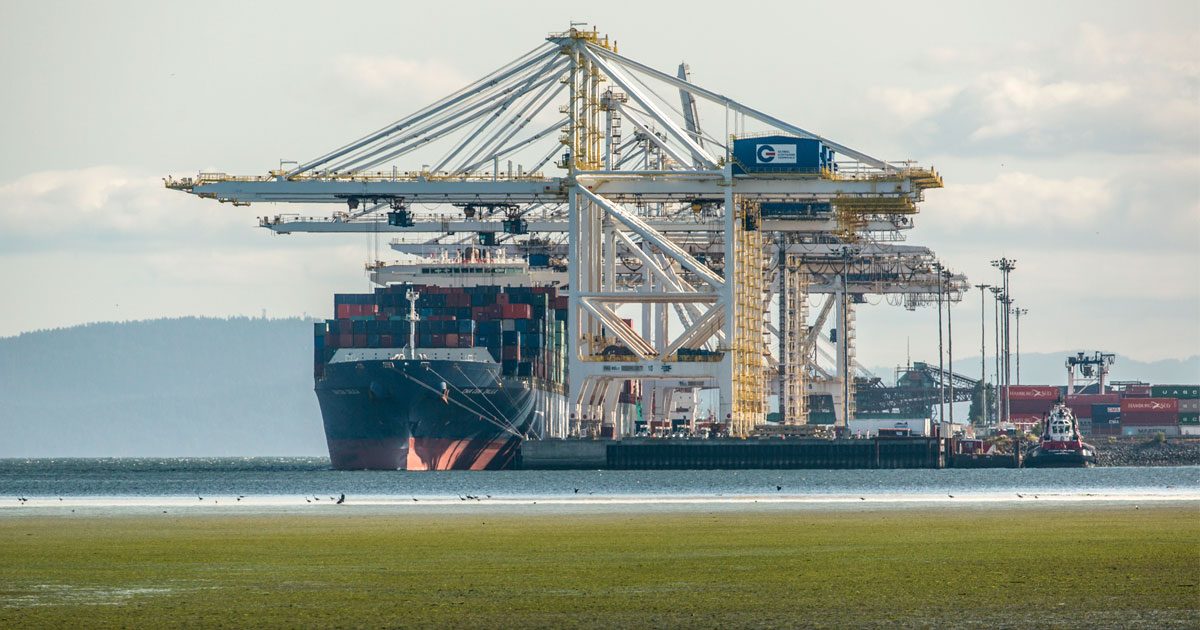 Given the ecological challenges that Fraser River salmon, including juvenile salmon, face at this point in history, now is not the time to increase pressure on their rearing grounds in the Fraser estuary by increasing the footprint of the Terminal 2 project on Roberts Bank….